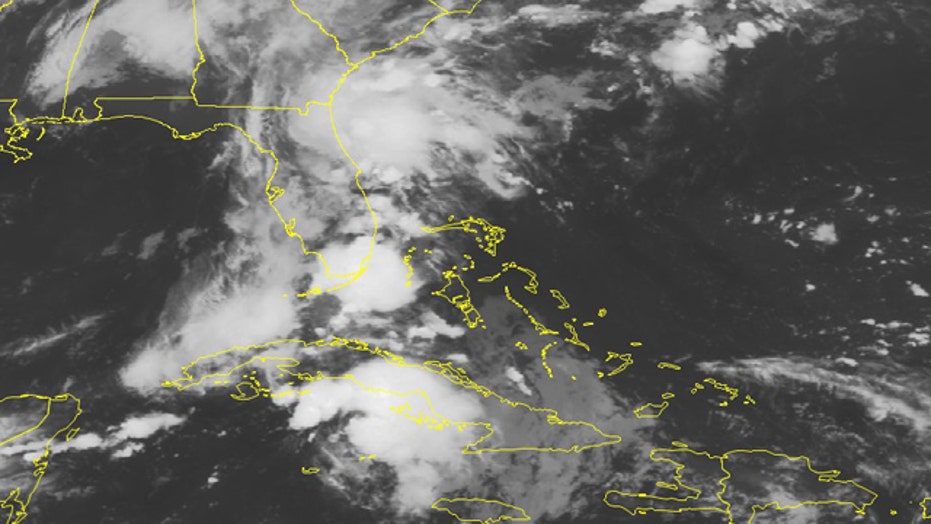 Florida braces for flooding as Erika's remnants move in

Residents of the Tampa Bay area are bracing for heavy rain and possible flash flooding over the next few days as Tropical Storm Erika dissipates, Fox 13 News Tampa Bay reports. The Weather Channel is also warning of a moderate risk of life-threatening rip currents from the east coast of Florida to North Carolina.

A flood watch has been issued for the region and will stay in effect until 8 p.m. Monday. While Erika weakened over Cuba Saturday morning and is no longer considered a tropical storm, Tampa officials said they distributed more than 15,000 sandbags to families. Pasco and Pinellas Counties also provided residents with sandbags and will continue to do so as long as the flood watch remains.

"Three days of water, three days of food. Have your batteries; have your radio. Do all these things to get ready. We all love our families. Make sure each family member is safe," Scott said.

In Dominica, rescue teams worked Sunday to reopen roads to remote communities after Tropical Storm Erika caused flooding and mudslides that killed at least 20 people and left more than 50 missing on the Caribbean island. Erika blasted the island for more than five hours on Wednesday, bringing strong winds and intense rain that caused landslides and destroyed hundreds of homes.

"The extent of the devastation is monumental. It is far worse than expected," Dominica’s Prime Minister Roosevelt Skerrit said in a televised address on Friday, adding that hundreds of homes, bridges and roads have been destroyed. "We have, in essence, to rebuild Dominica."

On Sunday, the government ordered around 1,000 inhabitants of the town of Petite-Savanne to evacuate, fearing new landslides.

The island is appealing international aid and estimates that damage from the storm could set the country's development back two decades.

Skerrit asked people to share their resources with each other as foreign aid trickles in.

"This is a period of national tragedy," he said. "Floods swamped villages, destroyed homes and wiped out roads. Some communities are no longer recognizable."

In Haiti, the storm killed at least one person in what officials suspect was a landslide, and four others died when a truck hit a bus during a heavy downpour.