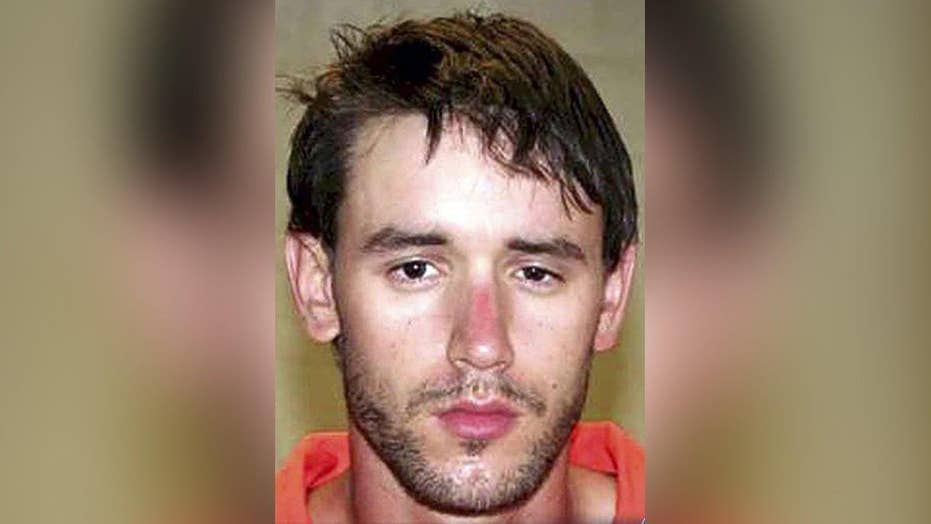 NEW HAVEN, Conn. – Lawyers for one of the men convicted in a 2007 home-invasion triple slaying in Connecticut wants a new trial because his lawyers didn't have access to recordings of police phone calls about the case that were believed to have been destroyed in a lightning strike.

A hearing on the request from Joshua Komisarjevsky (koh-mih-sar-JEF'-skee) is scheduled for Tuesday in in New Haven Superior Court.

Komisarjevsky and co-defendant Steven Hayes were sentenced to death, but the state Supreme Court abolished the death penalty for condemned inmates last year.

The recordings were believed to be destroyed in 2010 before Komisarjevsky's trial, but backups were discovered at Town Hall in 2014.

Prosecutors deny defense claims that the recordings shed doubt on the credibility of officers who testified against Komisarjevsky.