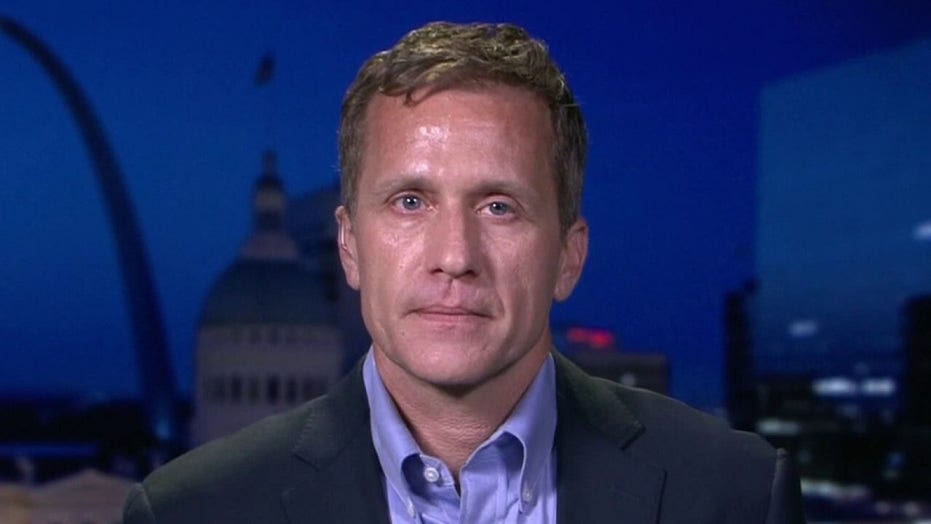 Former Missouri Gov. Eric Greitens: Throwing a brick through a window is not free speech

Social media users participating in protests over the death of George Floyd have reported large piles of bricks randomly appearing at rallying sites.

Police in Kansas City, Mo., told residents in a tweet Sunday that they discovered stashes of bricks and rocks "to be used during a riot."

“If you see anything like this, you can text 911 and let us know so we can remove them. This keeps everyone safe and allows your voice to continue to be heard,” the Kansas City Police Department tweeted.

Violent protests erupted across the country after the death of Floyd last week while in police custody.

Minneapolis police officer Derek Chauvin has become the focus of outrage after he was seen on cellphone video kneeling on Floyd’s neck for more than eight minutes, as he was being arrested on suspicion of passing a counterfeit bill.

Floyd later died and Chauvin has been fired and arrested Friday on charges of third-degree murder and manslaughter. 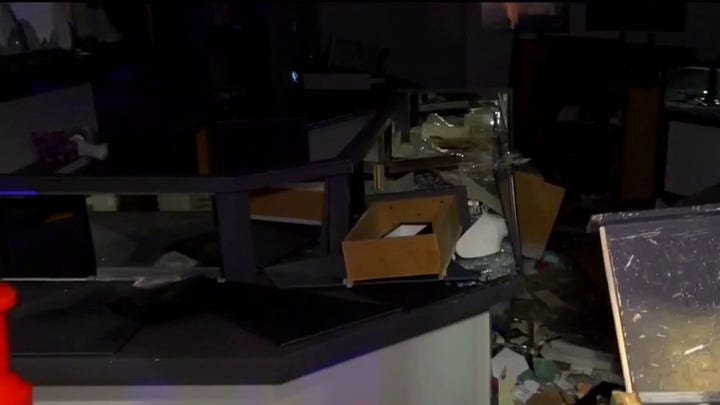 Unconfirmed videos emerged on social media that claimed to show random stacks of bricks in the middle of some of these protest locations. Breaking911, a Twitter handle with nearly 700,000 followers, posted that “videos continue to surface showing protesters stumbling upon pallets of bricks or pavers in areas with no construction taking place.”

Videos of rioters stumbling on these piles prompted several theories online about their origin, ranging from them being planted there by police so rioters could face tougher charges to outside agitators trying to up the stir up more trouble.

ICE T, who has spoken out against police brutality and in favor of the protesters, posted a Twitter video that showed some of the bricks, and wrote,  “Looks like a set up to me…There’s ALWAYS more than meets the eye.”