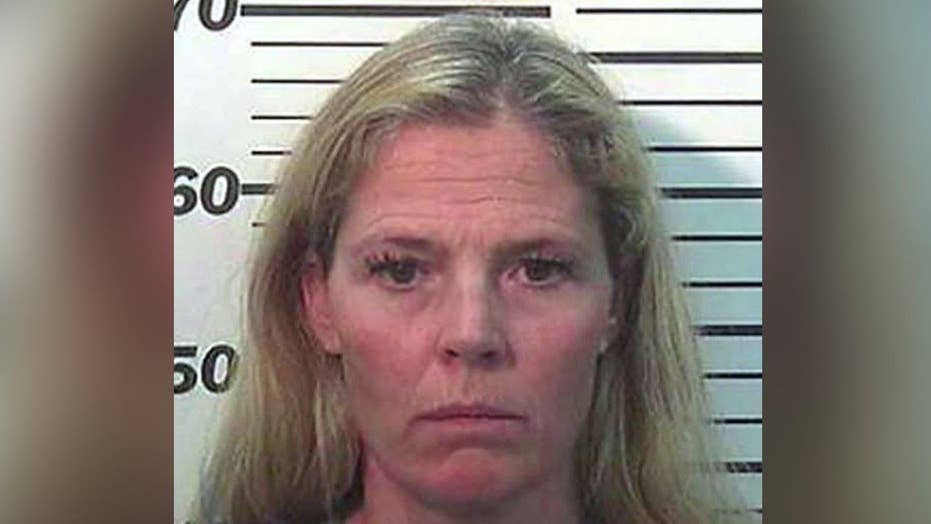 Ex-Olympian accused of beating her dad

Utah prosecutors moved to drop domestic violence charges against Olympic gold-medal skier Picabo Street after she was accused of throwing her father down the stairs and locking him in the basement of her home.

Street faced misdemeanor domestic violence and assault charges after the fight with her 76-year-old father near Park City. Her lawyer contends that she was defending herself during the Dec. 23 incident.

Prosecutors said in court documents filed Thursday that they have learned of additional witness statements that led them to believe the case should not be handled in court. Instead, they recommend it be sent to a state office that investigates abuse of elder and vulnerable adults.

A judge has not yet signed off on the move. Street had turned down a plea deal, and a trial had been scheduled for May.

Court records did not include any details about the witness statements.

Nels Holmgren, the director of Utah's Division of Aging and Adult Services, said he could not comment on specific cases but that his division had not been involved in the Street case.

Generally, when allegations of elder abuse are reported to the division, investigators will assess the person's situation and try to connect them with services they may need or law enforcement, who would remove them from a home, Holmgren said.

Prosecutors said Street started the December fight that left cuts on Roland Street's elbow and neck. He told police that his daughter started yelling after he hit her house with his car while trying to drive away in snowy weather and that a physical fight broke out after they went back inside.

Roland Street has not been charged. His daughter told 911 dispatchers that she "put" her dad down the stairs after he pulled her hair and scratched her face, according to a recording of the call. Her mother can be heard in the background disputing that description.

Picabo Street cares for her aging parents as well as her children, her defense attorney said. Street was the one who called 911 for help the day of the fight, Wrona said.

The skier has remained free on bail.

Street had a celebrated skiing career punctuated by a gold medal at the 1998 Winter Olympics in Nagano, Japan, in the women's super-G event. She also won silver in the downhill at the 1994 Olympics in Lillehammer, Norway, and competed in the 2002 Games in Salt Lake City.

She worked as an analyst for Fox Sports during the 2014 Winter Games from Sochi, Russia.