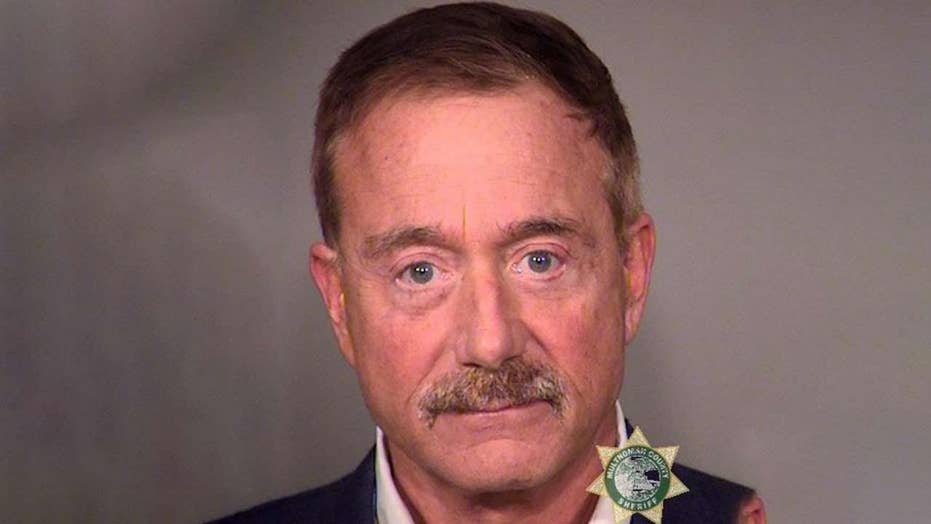 Prominent Democrat donor Terry Bean was indicted earlier this month on two counts of sodomy and one count of sex abuse for allegedly having sex with a teenage boy.

Bean was arraigned Thursday on the charges, TV station KGW8 reported. He pleaded not guilty and was taken into custody at Lane County jail in Oregon. He was released Thursday and told KGW8 he was “innocent.”

The indictment was filed on Jan. 4 but made public following the arraignment.

Bean, a gay rights activist who donated almost $70,000 of his own money to former President Barack Obama’s campaign, was charged with sexual abuse in 2014 but the case was dismissed after the alleged victim did not testify. Prosecutors refiled the charges after this, court records stated, according to The Oregonian. The “alleged victim is not named in the new indictment” but the dates are similar to the previous charges, KGW8 noted.

Bean, a real estate developer, and his former boyfriend, Kiah Lawson, allegedly had sex with a 15-year-old boy in a Eugene, Oregon, hotel in September 2013. They allegedly used the app Grindr to arrange the sexual encounter. Lawson was also charged but his case was dismissed.

Bean’s lawyer, Derek Ashton said in an emailed statement to KGW8: "This case is a continuation of the 2014 blackmail scam by [Lawson] and others, including today’s accuser. Mr. Bean is the victim and he has paid enough. We will see them in court.”

The media outlet reported that political candidates accepted campaign contributions from Bean after the case was dropped against him.