A college professor has been rebuked by his school after seeming to promise to raise some students' grades on account of their gender. (The University of Akron)

University of Akron officials this week blocked a professor from carrying out his plan to raise female students' grades as part of what he called a "national movement to encourage female students to go to information sciences."

According to school officials, Liping Liu, an information systems analysis and design teacher who has worked at the university since 2001, said in an email to students:

"FYI, your grade has been sent to the university registrar. The following categories of students may see their grades raised one level or two: Female students (it is a national movement to encourage female students to go to information sciences)."

Liu added that there might be other beneficiaries: "Students who had earned scores in exams (especially final exams) demonstrating a higher performance than their calculated ones; Students who attended class but missed reporting attendance (as long as I can tell)."

University officials caught wind of the email and nixed the plan.

"Everything should be based on hard work, and I don’t think that women need a crutch to get into science."

"While the professor's stated intention of encouraging female students to go into the information sciences field may be laudable, his approach as described in his email was clearly unacceptable," university provost and executive vice president Rex Ramsier said in a statement.

"The University of Akron follows both the law and its policies and does not discriminate on the basis of sex," the statement continued. "The professor in question has been advised accordingly, and he has reaffirmed his commitment to adhering to these strict standards."

Several University of Akron students interviewed by FOX-8 Cleveland said they were disappointed by the professor's plan. 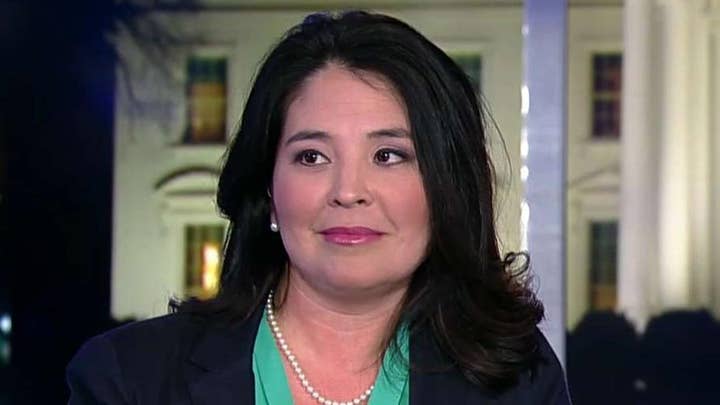 “I guess you could say it’s a noble thing to do, like you want to incorporate more women into the field," said senior psychology major Samiyyah Ceaso. "However, at the same time, it’s completely unacceptable and no professor should."

Michalla Gordon, a nursing student, told FOX-8 that "everything should be based on hard work, and I don’t think that women need a crutch to get into science."

“I think it’s a good idea executed poorly," Milos Kupusovic, a junior communications major, told the station. "I definitely think we need more women in the STEM fields, but I don’t think that’s the right way of going at it."

According to FOX-8, 68 students -- nine female -- are majoring in information systems at the University of Akron in the Spring 2018 semester.

The episode isn't the first time female students at a major university have gotten a gender-related edge over their peers. Prestigious Oxford University in Britain extended exam times in a bid to improve women's scores, reports in January said.

Students taking math and computer science tests in the summer of 2017 were given an additional 15 minutes to finish, according to the documents obtained by the London Times.