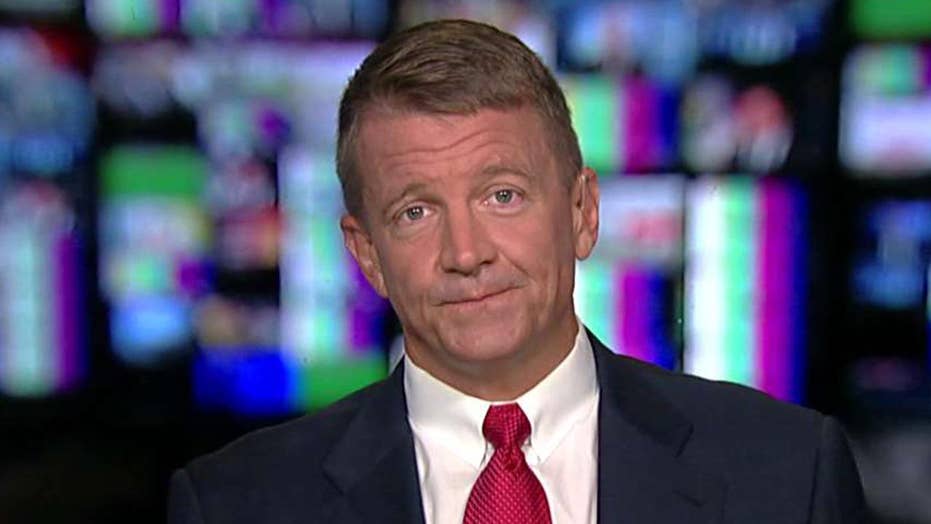 President Trump is meeting with his top national security advisers Friday at Camp David, and one of the most anticipated decisions expected to come from the session concerns U.S. military involvement in a place that hasn't been in the headlines quite as often lately: Afghanistan.

The meeting at the presidential retreat was expected to focus on a variety of national security issues, both at home and in places like South Asia, including India and Pakistan. Also notable, however, is the fact that this meeting was expected to represent the culmination of a long-awaited review on the way forward in Afghanistan, a nation that Trump points out is now the home of America's longest-running war.

Vice President Mike Pence attended after cutting short a long-planned trip to Latin America by a day, and following more than a week of the administration being peppered with questions on when a decision would be made.

Last week, the president suggested he had taken over a "mess" in Afghanistan, before adding that "we're going to make it a lot less messy" with a decision "that will be made soon."

Thursday, Defense Secretary James Mattis confirmed that after a long review of U.S Afghanistan policy, the administration was "very close to a decision" that would likely come "in the very near future."

Mattis, Secretary of State Rex Tillerson and White House Chief of Staff Gen. John Kelly also are among nearly two dozen advisers and other officials attending the summit. Absent from the list, however, is the current commander of U.S. forces in Afghanistan, Gen. John Nicholson.

Trump reportedly has mused about firing Nicholson in the past, something that Mattis responded to on Monday.

On Wednesday, State Department Spokesperson Heather Nauert told reporters that "the president has looked at [the situation in Afghanistan] and said, 'nothing has worked in the 16 years that we've been in Afghanistan.' Although we have nearly 10,000 U.S. forces serving there right now, our forces, the Afghan people, have not been forgotten, that is an important issue for us, and that's why the president has asked for a full review of our Afghan policy."

A day earlier, Nauert was asked whether withdrawal is still being considered as an option. While she refused to speculate on the decisions the president or his advisers would be making, she noted that all options are being considered. In a tweet ahead of his meeting, the commander-in-chief wrote "Heading to Camp David for major meeting on National Security, the Border and the Military (which we are rapidly building to strongest ever)."