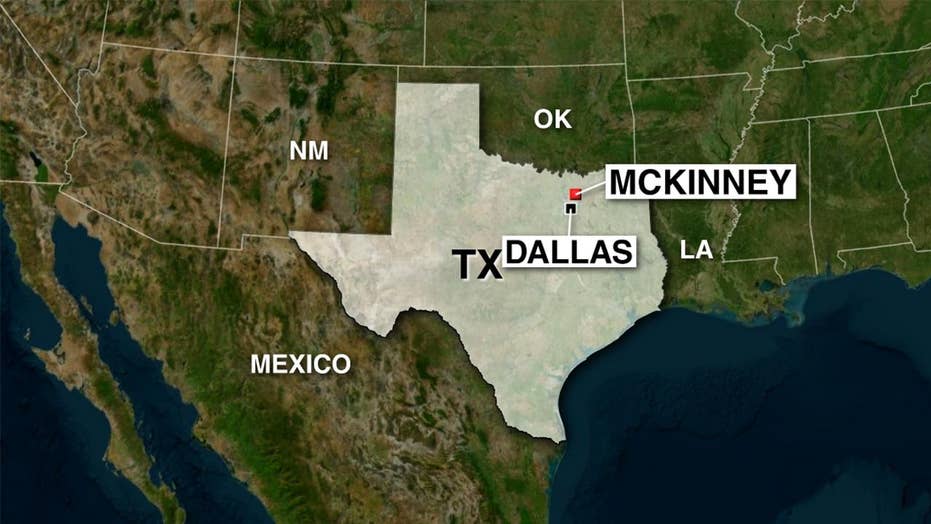 The Freedom From Religion Foundation wants a Texas school district superintendent disciplined for saying a prayer at a back to school meeting.

A superintendent from a Texas school district is embroiled in a controversy after leading district staff in prayer at a back-to-school meeting.

In a letter, Freedom From Religion asked the district to formally discipline McDaniel, and to tell district employees prayers will not be included at future events. The district, however, said it would not punish McDaniel.

“The Board has no plans to discipline Superintendent McDaniel with regards to complaints filed by the Freedom From Religion Foundation,” McKinney ISD Board President Curtis Rippee said in a statement.

A video of the event on the district’s YouTube page shows the mention of prayer by McDaniel was met with applause from a significant majority of the building. Three staff members who McDaniel said asked him to pray, joined him on stage. McDaniel admitted before the prayer that some people might not be comfortable with it.

“For those of you who feel comfortable praying with me that’s fine. At a minimum we’re going to have a moment of silence for those folks in Barcelona and others who lost their lives recently to other terrorist activity around the world,” said McDaniel before starting the prayer.

In the prayer, McDaniel asked God to bless the district, give him guidance and put a “blanket of security” over the district. He also prayed for the victims of the Las Ramblas terror attack in Barcelona. The ISIS attack killed 13 and wounded 100 others on Aug. 17.

A significant majority of the crowd also clapped when the prayer was over. But Freedom From Religion is not applauding.

In the letter, Freedom From Religion also cited multiple court cases, including Supreme Court decisions, as to why they felt the prayer was illegal.

“The religious promotion at the district’s convocation events has created acrimony, made minority religious and nonreligious employees feel like outsiders in their own place of work,” wrote Grover.

The event was held at the Prestonwood Baptist Church. Freedom From Religion also asked the district to prevent members of the church from speaking at future events held there, and to find a new venue.

The district told Fox News the event was held at the church because they do not have existing facilities to accommodate large events like convocations or graduations, so they have to rent. The district noted at least three other local districts use Prestonwood for similar events for reasons including size, cost, staging area, air conditioning and location.

McKinney is currently building a massive stadium and community event center which they said they’ll use for future convocations. But they’ll still use Prestonwood for graduations to use the audio and video equipment it offers and due to the risk of bad weather, the district said.