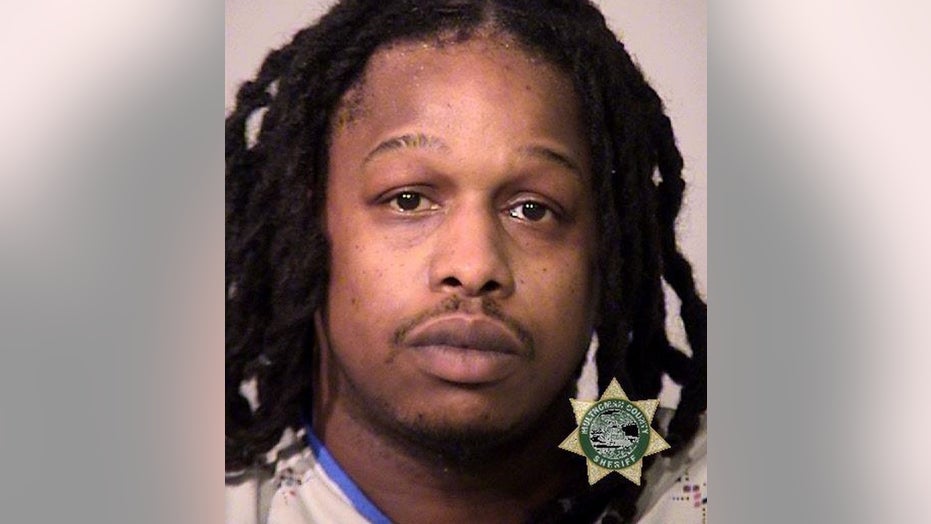 A Portland, Ore., man who falsely blamed an accidental gunshot wound to the groin on a homeless man was sentenced Monday to nearly six years in federal prison.

Marcus Anthony Davis Jr., 35, was handed the prison term after pleading guilty to being a felon in possession of a firearm. He had been convicted of prior felonies and was on federal supervision for a drug offense at the time of the Jan. 8 shooting.

"He paid a significant price with his physical injuries and the sentence he’s now going to receive,' Assistant U.S. Attorney Lewis Burkhart said, according to The Oregonian. "I don’t think anything the court can say or the government can say can top the injuries he gave to himself to stop him from possessing firearms. Hopefully this is the last time we will see Mr. Davis.''

Davis claimed he was robbed and shot by a white homeless man at a bus stop. Investigators found no evidence of a shooting or robbery at the location.

The .40-caliber handgun that injured him was found in his girlfriend's car hidden in Davis' bloody clothes. In addition, a gunshot hole was also found in a pair of his sweatpants.

The weapon was reported stolen in 2018.

Davis, who federal prosecutors allege was a member of a street gang, pledged to take stock of his life during a video court hearing, the newspaper reported.