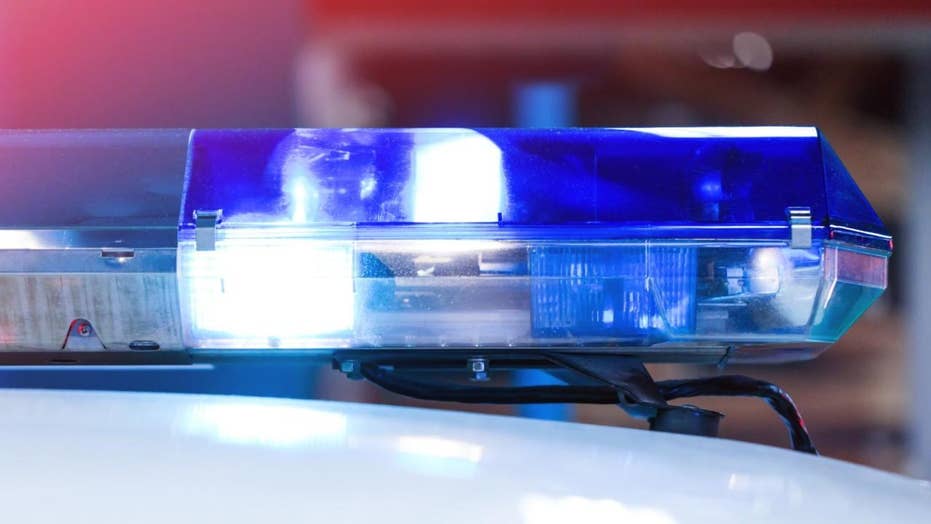 A dramatic video shows Arizona police officers with guns drawn while raiding an Arizona home earlier this week to retrieve a 2-year-old boy who had a 105-degree fever.

A dramatic video shows Arizona police officers with guns drawn while raiding an Arizona home earlier this week to retrieve a 2-year-old boy who had a 105-degree fever.

The raid occurred in Chandler, about 25 miles southeast of Phoenix, on Sunday after a doctor reported the boy’s parents to Arizona Department of Child Safety (DCS). The boy, who is not vaccinated, was taken to the doctor for a 105-degree fever, the Arizona Republic reported.

The doctor reportedly advised the parents to take the boy to the emergency room, but the parents decided not to after the boy’s fever broke. The doctor contacted DCS, who then called the police to check on the child. When the father refused to let officers into his home, the police came back with a warrant and forced their way in, according to the Republic.

PROBE OF CASES FROM HOUSTON OFFICERS IN DEADLY RAID EXPANDED

State Rep. Kelly Townsend, who earlier this year spearheaded a bill that required DCS to obtain a search warrant to remove a child in non-emergency situations, criticized the raid as excessive.

"At that point who now owns control over the child?" Townsend said. "And it seems like we've given that now to the doctor and the parent no longer has the say or they risk the SWAT team taking all of your children and potentially the newborn."

Chandler Police said the officers who raided the home were regular officers and not a SWAT team.

Nicholas Boca, the family’s attorney, said that type of force should be “reserved for violent criminals."

“All because of a fever,” Boca said. “It’s absolutely ridiculous.”