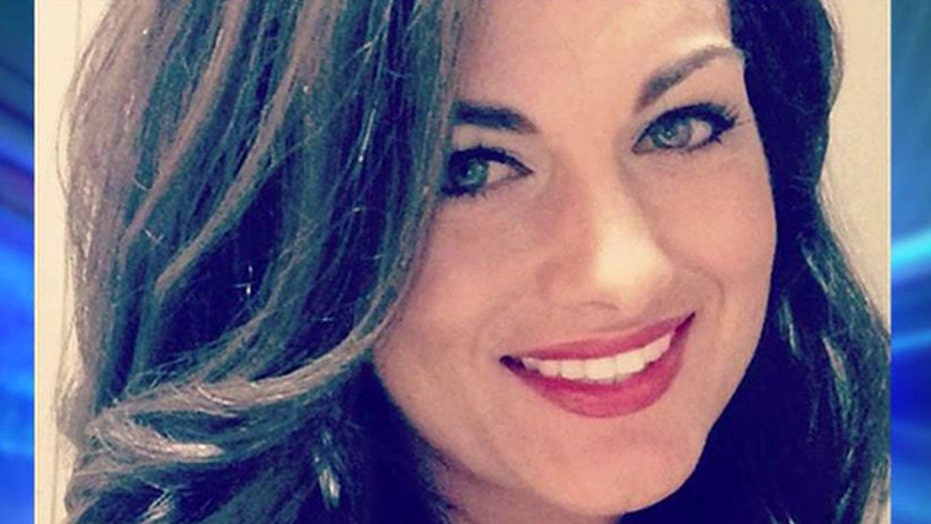 Before Kendra Hatcher was shot dead, her boyfriend's ex-girlfriend was said to be boiling with jealousy. 'On the Record' has the latest report.

Police haven’t yet charged the unidentified 33-year-old woman, reportedly a dental hygienist, but they have interviewed her, searched her apartment and seized a notebook computer, WFAA reported. The woman “ended a two-year relationship with [Hatcher’s] current boyfriend earlier this year,” according to an affidavit cited by WFAA.

The ex-girlfriend came to the attention of investigators after a break in the case during the weekend. Cops arrested Crystal Cortes, 23, and charged her with capital murder in Hatcher’s killing.

Police say Cortes admitted to conspiring with the ex-girlfriend in a plot to rob Hatcher, 35. Cortes allegedly told cops she was paid $500 to drive an unidentified male suspect to the parking garage at Hatcher’s Gable Park 17 apartment building in a borrowed jeep on Sept. 2. She then watched as the male shot and robbed Hatcher, before the pair fled.

Cortes also told police that the ex-girlfriend tracked Hatcher’s movements prior to the robbery attempt via an iPhone, according to information in warrants cited by WFAA.

Cops were led to Cortes when they released security footage of the jeep she was driving. The jeep’s owner saw a news report on the case and contacted police, telling them he had loaned the vehicle to the ex-girlfriend. When interviewed by authorities, she said she loaned the jeep to Cortes.

The ex-girlfriend previously had been charged with speeding and failure to have valid car insurance, according to the Dallas Morning News. She was arrested Saturday on a traffic warrant several hours after Cortes’ arrest and after cops obtained a warrant to search her apartment, the News reported. But cops released her from the Dallas County Jail later that night.