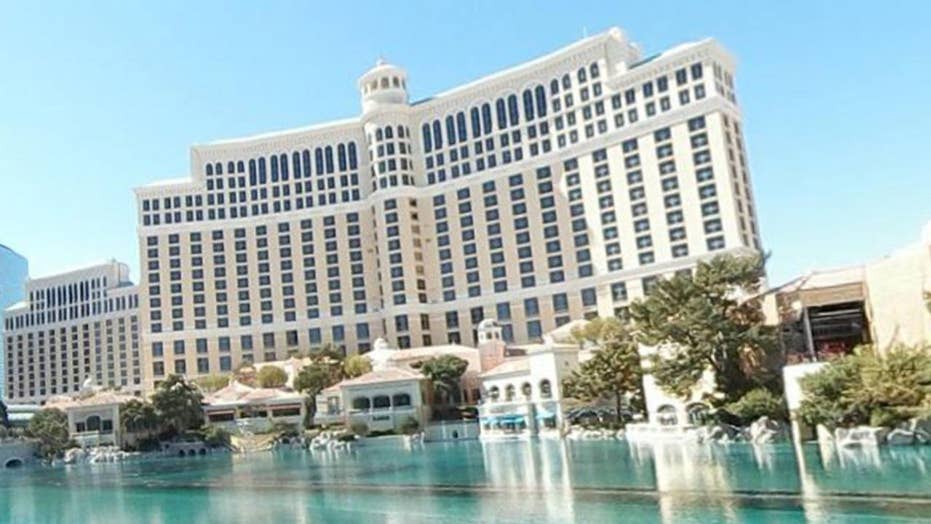 Two professional poker players made a $100,000 bet while playing at a Las Vegas casino in September that required one of them to live in complete isolation for 30 days in a pitch-black bathroom, a report said.

Two poker players recently engaged in a $100,000 bet to see if one of them could live for 30 days inside a pitch-black bathroom in complete isolation, a report said Thursday.

Professional poker player Rich Alati accepted Rory Young's bet while playing at the Bellagio in Las Vegas in September. Alati agreed to pay Young the hefty sum if he failed to stay the entire 30 days inside the room, the Guardian reported.

Alati and Young agreed on the following terms: Alati would be delivered food from a local restaurant at irregular intervals to prevent him from keeping track of time. There would be no television, radio or phone; he would be able to have a yoga mat and massage ball. Alati’s father would also monitor him via video feed and could pull his son out at any time.

Psychologists told the Guardian that living in solitary confinement for a prolonged period of time would be “extremely taxing” on Alati’s mental health. But Alati wasn’t worried—he had been a practitioner of meditation and yoga, a skill he believed would help him remain calm throughout the experience.

At the 10 day mark, Young began to worry he may lose the bet, noting how Alati looked “totally fine.” Young decided to make his rival an offer on day 15: $50,000 to leave the room.

After spending over two weeks in dark isolation, suffering bouts of hallucinations and several moments of despair, Alati confidently declined the offer. The two continued negotiations, and on day 20 Alati accepted Young’s $62,400 to leave.

Both players were happy with the result and glad to have made the bet, according to the Guardian.

“I think it is a good story of when two people want to test whether they can do something, they do it in a fair environment and can work together, and even though one of us lost a sizable chunk of money, we both feel great about it,” Young told the outlet.