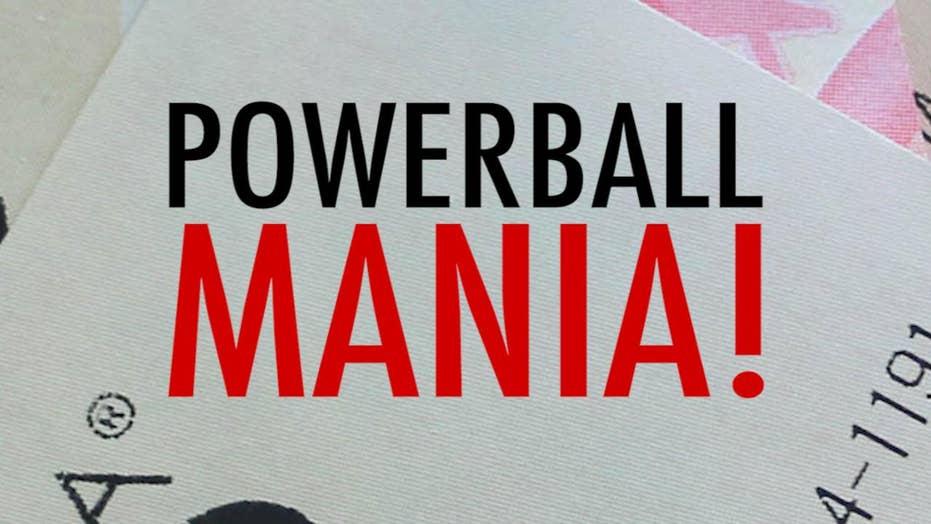 Powerball’s winning odds: You could get hit by lightning first

Powerball’s jackpot tops $700 million with the odds of winning 1 in 292 million. From bowling a perfect game to getting hit by lightning, here are the weird things that are more likely to happen than you winning

DES MOINES, Iowa – Lottery players will have a shot at a $700 million Powerball jackpot that ranks as the second largest in U.S. history.

Despite incredibly long odds, people throughout the country will hold their breath Wednesday night as five white balls and one red ball are drawn from drums.

The $700 million prize reflects the annuity option, paid over 29 years. A winner who wants cash would receive $443.3 million, minus federal and state taxes that generally eat up more than 30 percent of winnings.

Odds of winning the jackpot are one in 292.2 million.

Powerball is played in 44 states, as well as Washington, D.C., Puerto Rico and the U.S. Virgin Islands.