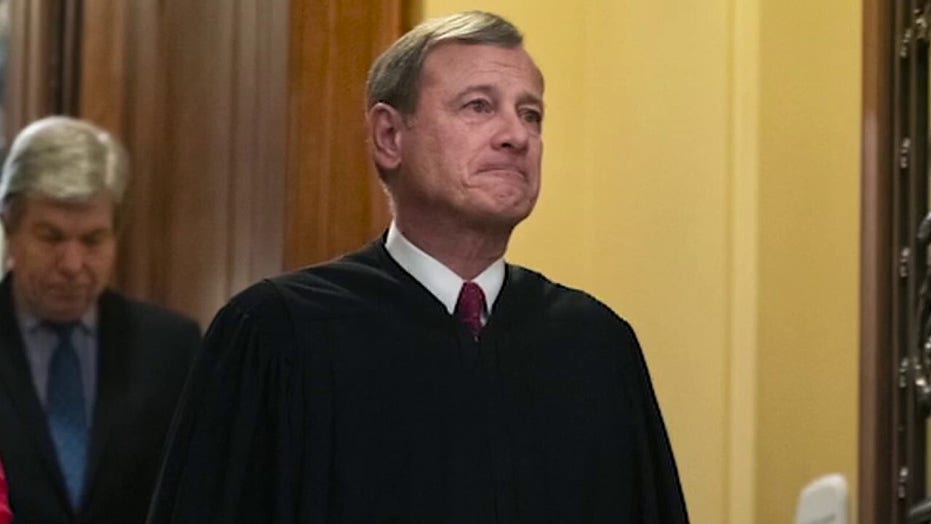 Newly obtained testimony shows Planned Parenthood Federation of America (PPFA) officials and a tissue procurement company admitting that infants were either born alive or showed signs of life, such as a beating heart, after leaving the mother during abortions.

The testimony came as part of PPFA's civil suit against activist and Center for Medical Progress founder David Daleiden, who claimed the organization and one of its procurers, Advanced Biosciences Resources (ABR), benefited from infanticide. Released Tuesday, Daleiden's compilation of depositions showed Jon Dunn, a PPFA executive, plainly admitting on camera that his affiliate in California saw an infant born alive and then die "seconds" after the child left the mother's womb.

"I know they kept it warm and comfortable for the very brief period that it was alive. I don't think there was even time to call 911. It was a matter of seconds," Dunn said. Neither Dunn nor PPFA responded to Fox News' requests for comment.

Dunn estimated that the incident occurred about 20 years ago, but other depositions in Daleiden's video indicated that live births may happen at such clinics multiple times a year.

Dr. Deborah Nucatola -- the medical director who infamously discussed "crush[ing]" fetuses in a way that would yield intact tissue -- told Daleiden's attorney she was "sure" she'd seen nonviable fetuses exit the uterus. By nonviable, she meant "not capable of survival."

Nucatola said she didn't recall seeing various signs of life in these cases (movement, indication of breathing and a beating heart). Perrin Larton, ABR's tissue procurement manager, similarly admitted to knowledge of fetuses leaving the mother, sometimes "intact" or with closed abdomens. That generally occurred "once every couple of months," she said, and in those cases, ABR would perform a dissection to obtain the desired tissue.

Although ABR has worked with PPFA for years, Larton claimed she'd never heard of deliveries like that happening at a PPFA affiliate. Larton also maintained that the fetuses weren't alive, but admitted seeing hearts that were "beating independently."

"There are -- I can see hearts that are in -- not in an intact POC [product of conception] that are beating independently, but they're not attached to anything," Larton said in a transcript reviewed by Fox News. POC is a term used to describe the fetus or its body parts.

But, according Dr. Forrest Smith, an OB-GYN who’s performed thousands of abortions, both Nucatola and Larton provided answers that indicated they or their employees witnessed live births.

"I sincerely hope Ms. Larton never comes to understand the implications of her seeing detached hearts beating independently because then she would have to confront the realization that with intact fetuses that just 'fell out,' she was actually vivisecting and killing a living fetus," Smith told Fox News.

Daleiden's video came amid a broader debate about late-term abortions and the level of care infants deserved to receive if they survived attempted terminations.

Daleiden argued that his most recent video showed a two-fold violation of law that amounted to "murder for hire." Specifically, he alleged that PPFA shirked its responsibilities under the federal Born-Alive Infants Protection Act -- which extended legal protections to surviving infants -- under the assumption they would receive compensation for the individual fetuses' tissue.

Planned Parenthood has defended itself by claiming the charges were related to transportation and time spent by staff. The invoices didn't mention either of those, however, nor did they contain the word "reimbursement." Instead, they assigned a fee per body part. Specifically, the previously released contract between those organizations showed that the exchanges were based on "POC determined in the clinic to be usable” — a key distinction in Daleiden’s argument that PPFA was commodifying human remains.

PPFA has vehemently denied selling fetal tissue and has offered apparently conflicting answers on whether it let infants die in its care. In a statement from 2013, the organization appeared to clarify that it offered "appropriate care" to infants and their mothers.

In 2018, its Kentucky affiliate flatly denied that physicians committed infanticide. The national office also condemned a bill that year that would impose criminal penalties on doctors who didn't provide abortion survivors with life-saving care. "Medical guidelines and ethics already compel physicians facing life-threatening circumstances to respond. Doctors and clinicians oppose this law because it prevents them from giving the best care to their patients," the group said.

Daleiden has been sued by PPFA successfully – earning the group $2 million in damages – and has been facing a related criminal prosecution that he and his lawyers described as a gross abuse of power.

Tuesday's video likely will add to the already mounting scrutiny surrounding PPFA and ABR. Just last week, more than 60 members of Congress requested the Justice Department provide an update on its investigation into Planned Parenthood's fetal tissue practices. DOJ has remained silent about the investigation since it was reported in 2017. The department did not immediately respond to Fox News' request for comment.

"How long will public authorities permit Planned Parenthood and their associates to sell living children inside and outside the womb and then kill them through organ harvesting?" Daleiden asked Tuesday. "The DOJ has vigorously prosecuted the sale of eagle body parts. Surely selling human body parts after cutting them out of an infant with a beating heart is at least as grave of a crime."

When the Senate referred PPFA to DOJ for criminal investigation, it included referrals for ABR and other tissue procurement companies. While it's unclear how the administration will proceed, it could face growing calls related to ABR after a recent finding from the conservative watchdog Judicial Watch.

The group claimed it obtained records showing that the Food and Drug Administration entered into contracts "to acquire 'fresh and never frozen' tissue from 1st and 2nd trimester aborted fetuses for use in creating 'humanized mice' for ongoing research."