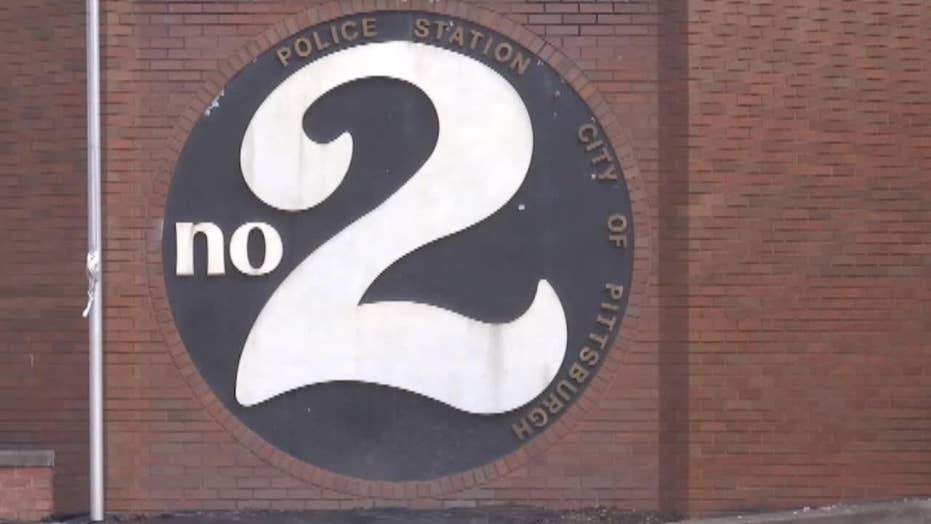 A woman who said she was raped in a bathroom between periods of an NHL playoff game Wednesday night reportedly told police she screamed for a half-hour during the attack but no one helped her.

The woman went to a Pittsburgh police station just after midnight on Thursday to report the assault.

“The Pittsburgh Police have informed us of the report and we are cooperating fully,” the Pittsburgh Penguins said in a statement to KDKA. “Because it is an ongoing investigation we will have no further comment at this time.”

The team said it was also investigating the rape report.

Pittsburgh beat the Washington Capitals on Wednesday and leads the second-round best-of-seven series, 3-1. If needed, the Penguins would return to PPG Paints Arena for a potential Game 6 on Monday.