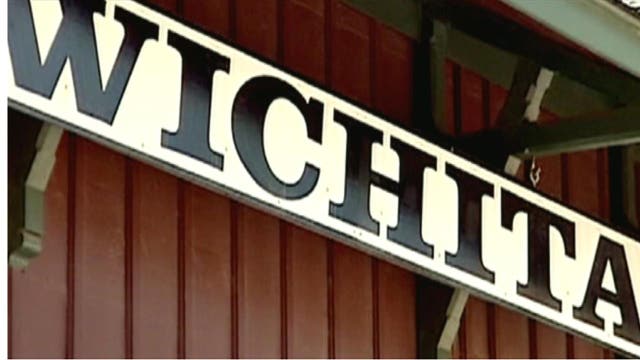 You may be saying 'there's no place like home' in Kansas

A game of cops-and-robbers used to be a boyhood rite of passage, but this weekend a reenactment performance called, “Coppers raiding the Bootleggers,” at a Kansas history museum almost turned too real and left one of the performers wounded.

The shooting was reported at 9:05 p.m. Friday near the Old Cowtown Museum at an event in which reenactors were supposed to use blank rounds, The Wichita Eagle reports.

According to the Old Cowtown Facebook page, the museum had an event from 7 p.m. to midnight with food and drinks for ages 18 and up.

Police say the shooting appears to be accidental.

Police Officer Kevin Wheeler said that the 24-year-old victim was taken to a hospital with serious but non-life threatening injuries to his upper body.

“This is definitely a unique situation — one that is a first for me,” Lt. Chris Marceau told media at the museum. “When officers arrived it was kind of a little bit chaotic because of the large amount of people that were involved in the reenactment.”