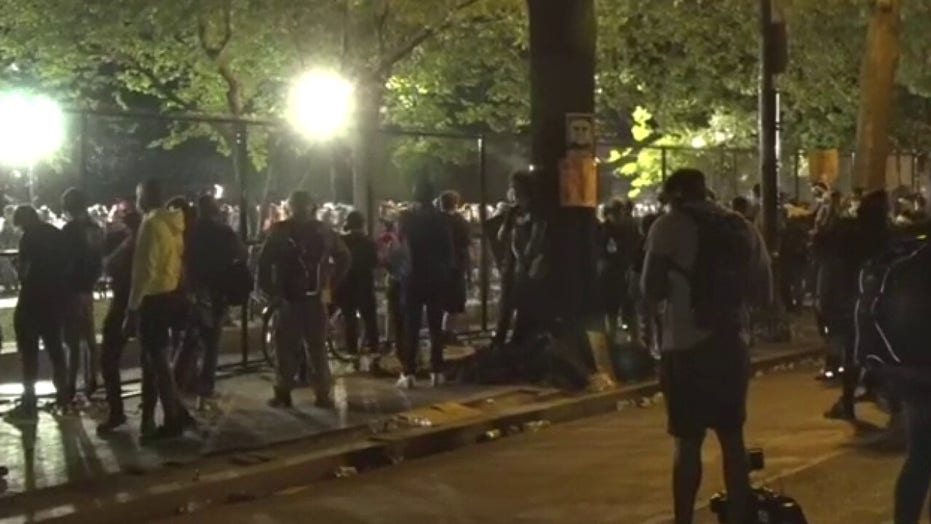 Demonstrators in Washington, D.C. out after dark for the fifth night in a row; Kevin Corke reports.

A Pennsylvania man who was arrested Monday night for allegedly throwing objects at police officers during a protest over the death of George Floyd admitted to contracting the coronavirus, officials said.

"During the arraignment, it was discovered that [Torres] tested positive, was told to self-quarantine and chose to attend or participate in the protest without proper social distancing, without a proper facemask and has placed other people at risk -- both the public who were peacefully participating in the protest and law enforcement," Lancaster County President Judge David Ashworth said, according to Lancaster Online.

"I am very concerned that the public and law enforcement has been placed at risk," he added. 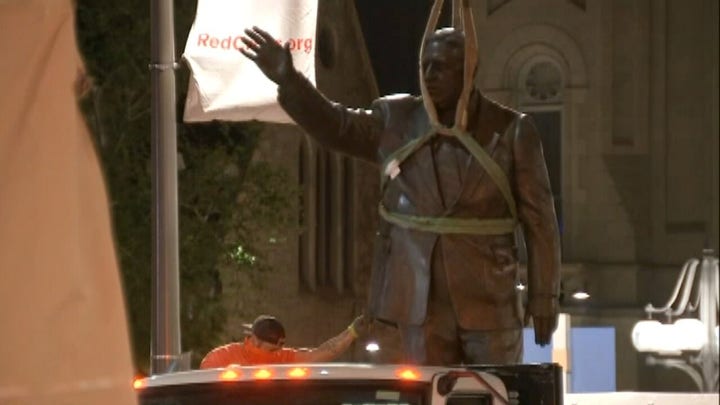 Authorities said Torres attended a Monday evening protest with 250 other people. He was detained after confronting police officers and throwing objects in their direction, the news outlet reported. He ran from police and allegedly kicked an officer in the head once caught and headbutted another.

He is charged with aggravated assault, resisting arrest and disorderly conduct, among other criminal charges, according to court records. He is being held in the Lancaster County Prison on $25,000 bail. Incoming inmates at the facility are quarantined, a prison spokesperson told the news outlet.

Public health officials have raised concerns over a second COVID-19 wave amid nationwide demonstrations over Floyd's death as thousands continue to defy curfews, as well as social distancing and quarantine measures, to speak out against racism and police brutality.