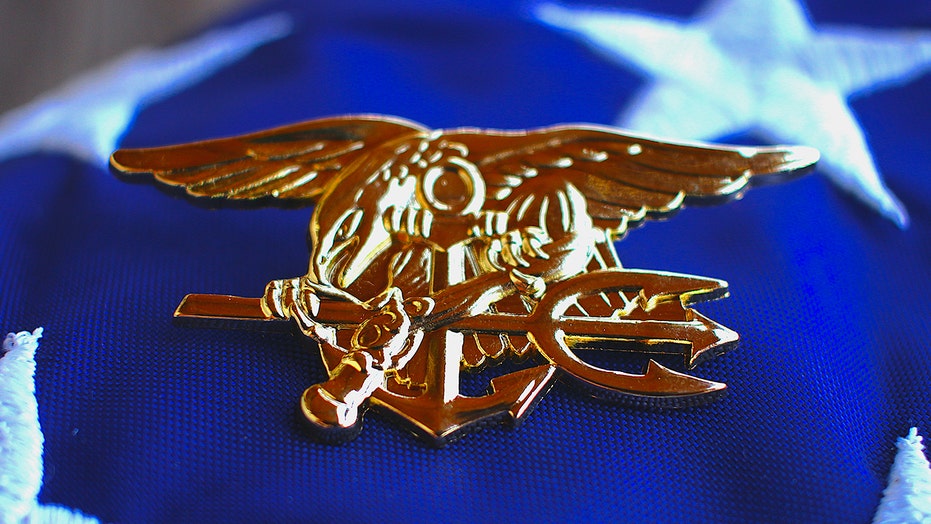 A Pennsylvania man has been accused of defrauding the Veterans Administration (VA) by falsely claiming to have been a Navy SEAL who had been a “prisoner of war” and a Silver Star recipient.

Richard Meleski, 58, was arrested Monday in Philadelphia on charges of fraud, stolen valor and making false statements. Federal prosecutors say the rip-off, which began in 2010, scammed the VA out of $300,000 in medical benefits.

“These allegations are truly shocking and a huge insult to anybody who has worn our country’s uniform,” U.S. Attorney William McSwain said in a news release.

Prosecutors said Meleski also sought benefits for Post-Traumatic Stress Disorder (PTSD), claiming that it was brought on by what happened to him when he was serving in Beruit as a Navy SEAL more than 30 years ago.

“Meleski further falsely stated he was awarded the Nary military award of the Silver Star for rescuing three teammates,” it added.

The indictment also stated that Meleski claimed to have suffered a traumatic brain injury when he escaped captivity in Beirut by jumping out a window with the body of his executed partner on his back.

Authorities accused Meleski of also obtaining Social Security disability payments after testifying about his phony military record before an administrative law judge, The Philadelphia Inquirer reported. The hearing was held after his application for benefits was rejected and he appealed.

Prosecutors filed court papers seeking to detain Meleski without bail, citing his rap sheet which included convictions for arson and stealing a gun that resulted in long prison sentences.

He was last released from prison in 2008, prosecutors said.

His attorney Nancy MacEoin declined to comment in response to an email from Fox News.