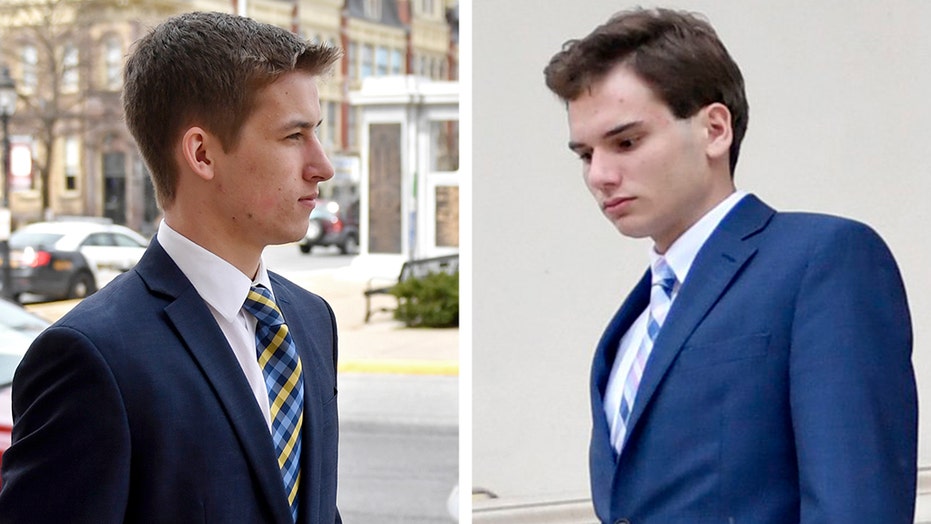 Visser is now one of three former Beta Theta Pi members to have their original sentences, which included jail time, amended with no jail time.

All three of the students' jail sentences were set to begin this month.

Piazza, a pledge at the time, died Feb. 4, 2017, after suffering injuries following a night of heaving drinking and hazing.

The fraternity house's video security system recorded the 19-year-old stumbling to a couch on the first floor before falling down the steps. He was carried back upstairs, and spent the night in evident pain, most of it on the couch, as fraternity brothers took ineffective and even harmful steps to address his condition.

After he was found unconscious in the basement the next morning, it took his friends about 40 minutes to summon an ambulance, and he later died at a hospital.

Twenty-eight members of the now-shuttered fraternity have faced charges. Most pleaded guilty to hazing- and alcohol-related counts and received probation and community service.