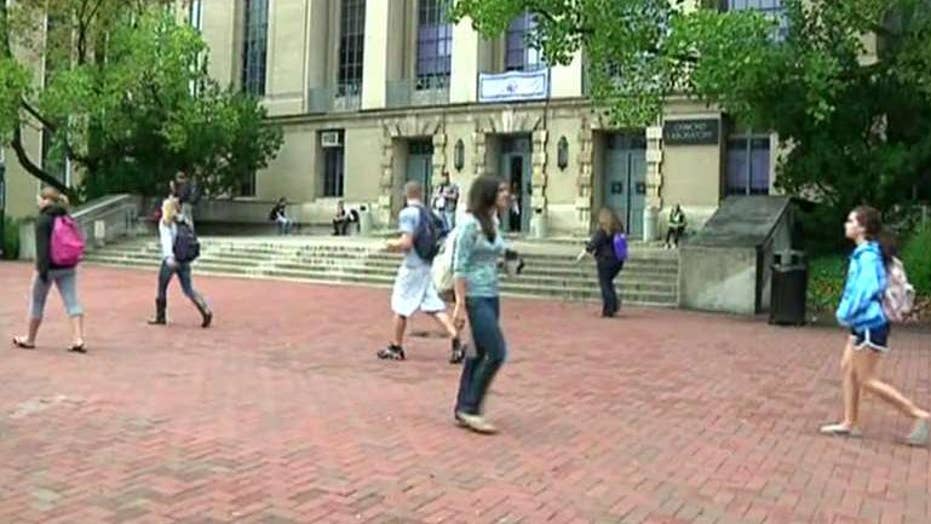 PSU bans 'The Outing Club' from going outside

Penn State administrators have banned the club from going outside.

Penn State University’s 98-year-old Outing Club – whose mission is to “experience the outdoors in every possible capacity” – is no longer allowed to go outside because the college deems it too dangerous.

PSU’s offices of Student Affairs and Risk Management determined the Penn State Outing Club’s activities of backpacking, canoeing, kayaking, hiking, and trail maintenance as too risky, according to an announcement the student organization made earlier this month.

PSOC said they “will no longer be organizing and running outdoor student-led trips” as a result of the university’s “assessment of risk management” that found the club’s activities “above the university’s threshold of acceptable risk for recognized student organizations,” adding that the club is not going away.

“The groups are being disbanded in their current high-risk model and are actually being re-organized to provide more oversight of activities by trained and professional staff,” PSU spokesperson, Lisa Powers, told Fox News.

Powers said “the behaviors of some students on unsupervised trips have become a concern” which has “included the misuse of alcohol in the context of already risky activities.”

PSU conducted a proactive risk assessment for 79 clubs, which found 20 clubs had some element of risk, including the Archery Club, Boxing Club, and Rifle Club, but only three were determined to be high-risk activities: PSOC, Grotto Caving Club, and the Nittany Divers SCUBA Club.

“Safety is a legitimate concern, but it wasn’t an open dialogue,” Richard Waltz, the Outing Club’s 2017-2018 president told the Pittsburgh Post-Gazette. “What’s happening to the club is a shame and negatively impacts the student experience.”

Powers said the university is currently working with club leaders on how to help them reach national safety standards for their activities.