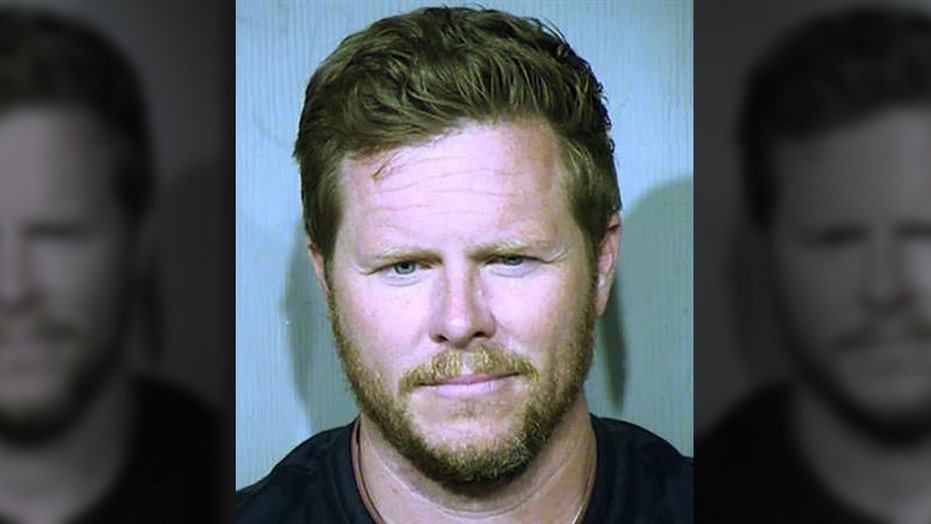 An Arizona elected official is facing dozens of charges in three states in connection with a multimillion-dollar adoption scheme in which he allegedly smuggled more than 40 women into the U.S. from the Marshall Islands, promising them money in exchange for their babies.

Authorities believe Paul Peterson, an adoption lawyer and Maricopa County Assessor was the head of a smuggling ring that allegedly recruited Marshallese women "and offered a significant amount of money to place their babies for adoption in Utah," state Attorney General Sean Reyes told reporters Wednesday.

Peterson is charged with 11 second and third-degree felonies in Utah, including human smuggling, sale of a child, communications fraud and pattern of unlawful activity, Reyes said.

Reyes said his office's investigation began after investigators got a call to a human-trafficking tip line in October 2017. Staff at several hospitals in the Salt Lake City area would eventually report an "influx" of women from the Marshall Islands giving birth and putting their babies up for adoption, often accompanied by the same woman.

In Arizona, Peterson was indicted on 32 charges including theft, fraud and forgery. Prosecutors there say the scheme defrauded Arizona's Medicaid system of $800,000 because the women had no intention of remaining in the state when they applied for benefits. 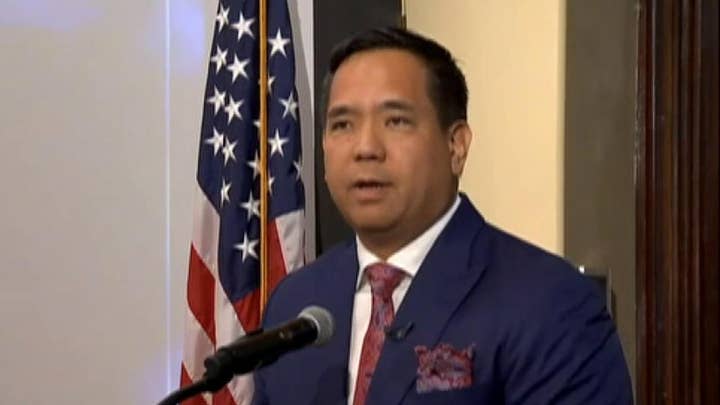 The Arizona Department of Public Safety (DPS) said it received a tip in December of 2018 from a person who had been interested in adopting through Peterson's firm but became suspicious of his practices, court documents state.

Prosecutors say Petersen used associates in the Marshall Islands, where he had served a two-year mission for The Church of Jesus Christ of Latter-day Saints, to recruit pregnant women by offering many of them $10,000 each to give up their babies for adoption. Petersen would pay for the women to travel to the U.S. days or months before giving birth and live in a home that he owned until delivering the baby, according to the court records.

Petersen charged families $25,000-$40,000 per adoption and brought about $2.7 million into a bank account for adoption fees in less than two years, according to court documents.

Under a compact between the United States and the Republic of the Marshall Islands, Marshallese citizens can enter the U.S. and work without a visa, unless they're traveling for the purpose of adoption, authorities said.

Separately, federal prosecutors in Arkansas announced that Peterson had been arrested Wednesday and unsealed an indictment charging him with crimes including conspiracy, mail fraud, and wire fraud.

The Arizona Department of Public Safety, Homeland Security Investigations and the Utah Attorney General's Office were involved in the arrest, officials said.

Authorities in all three states said that the birth mothers and the adoptive families did not commit any crimes and would not be facing charges. No completed adoptions will be undone because authorities do not believe the women were misled into believing their children might be returned at some point.