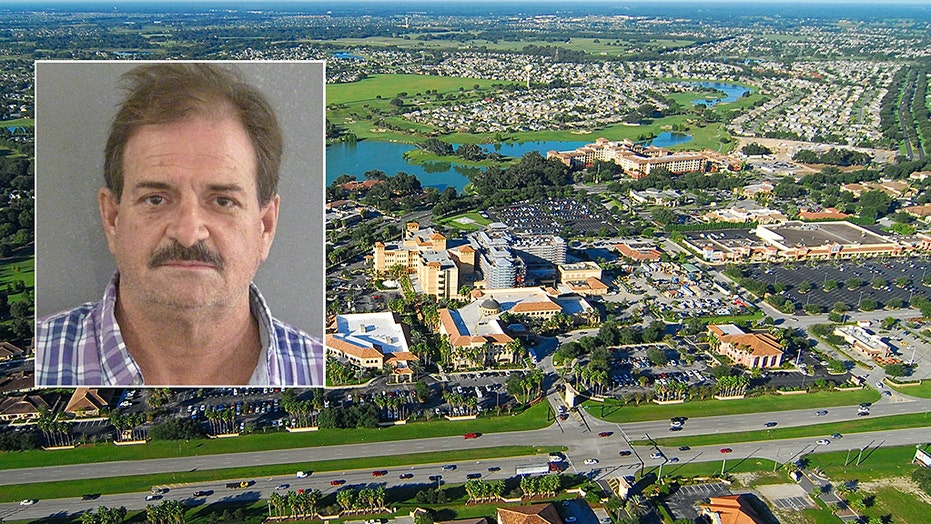 Guess you can't always go home for the holidays.

At least that was the case for a 56-year-old homeless man who went to his parents' place in Florida, refused to leave and was eventually arrested for trespassing and carted off by cops.

During the first incident, Reddy's parents told him not to return and that if he did, they'd call the police.

Reddy, who said he had "nowhere else to go," returned and was taken into custody, Villages-News first reported.

A quick background check revealed Reddy is on felony probation in Palm Beach County following a conviction earlier this year on his fourth drunk driving arrest.

Mid-air view of the suburban community of The Villages, near Orlando, Florida.  (istock)

FLORIDA VICTIM FIGHTS BACK AGAINST INTRUDER, WHO THEN HAD TO BE HOSPITALIZED, POLICE SAY

He was booked without bond at the Sumter County Detention Center.

A call to the Sumter County Sheriff's Office for comment was not immediately returned.