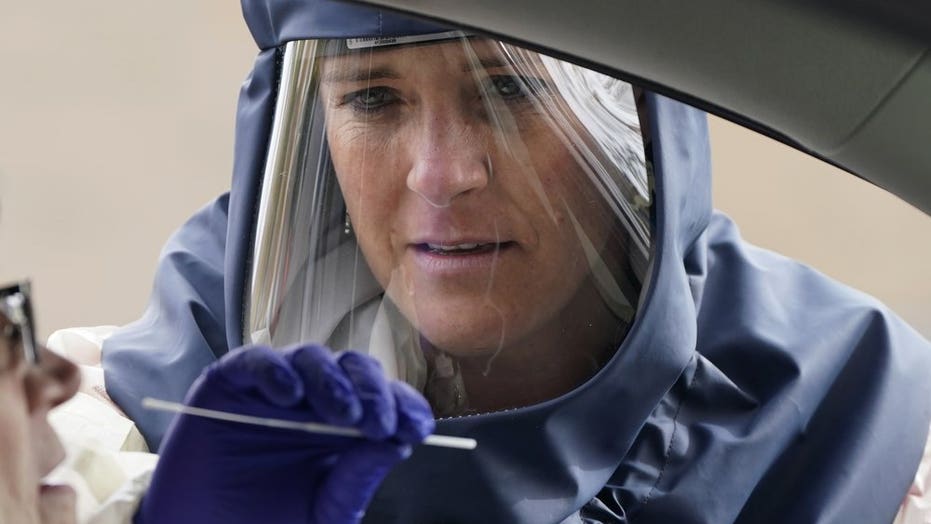 What's being called a “Mom Code” aimed at keeping Utah schoolchildren from being tested for the coronavirus and now is raising alarm, according to a new report.

KUTV reports interviewing people who say there are groups of parents who are refusing to allow their kids to be tested for COVID-19 in an attempt to keep schools open and avoid quarantines.

“Parents are saying, ‘Let’s not test,’ just so they don’t have to worry about shutting down the sports teams,” Genevra Prothero a parent in the Davis School District told the station in a report Friday. “I think that it is absolutely a disgrace.”

Fifteen cases can force a high school to go to remote learning, the station reports. Utah set a record Thursday with 1,500 confirmed coronavirus cases. The state has a positivity rate of more than 15%.

On Monday, state health officials said 1,200 people had tested positive for the coronavirus.

Another Davis School District parent Heather Bremner said she heard about the code a month ago spreading among Utah parent Facebook groups, the station reported.

“Moms are kind of deciding together that, hey, we're not going to have our kids tested for COVID," she said.

“If your child shows Covid symptoms, keep them home but DO NOT test ... If everyone would follow that the schools could stay open,” reads one of the Facebook posts, according to the station.

“I personal [sic] think getting tested is selfish,” reads another. “Because of the fact that they contact trace everyone so one person leads to 30 people that have to quarantine or worse, programs like athletics etc. are shut down. It’s mass hysteria cause one person came in contact with another person that had the sniffles and ran to get tested! Stop the testing Stop the Contact tracing,” read another post.

The station quoted a Davis School District spokesperson as saying he was not aware of the Mom Code.

Officials in other school districts said they were aware of parents encouraging other parents not to have their kids tested for COVID-19, but none were aware of any actions being taken as a result, the station reported.