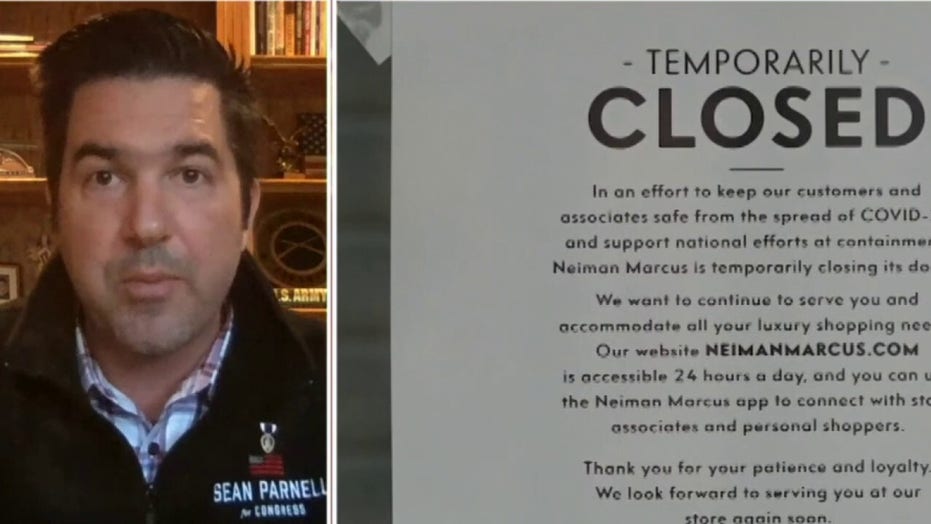 Pennsylvania has corrected its coronavirus data multiple times over the past week to account for irregularities, according to new reports.

Earlier this week, Pennsylvania started to include “probable deaths” in its fatalities. As a result, the total number of coronavirus deaths grew by 276, then 360, in successive nights, almost doubling the number of deaths in the state in two days. The Pennsylvania Department of Health (DOH) subsequently removed 200 deaths from its count after facing mounting questions about the accuracy of the count.

Health Secretary Rachel Levine spoke to the Philadelphia Inquirer about the initial decision to include probable deaths, as well as the decision to later remove those from the count.

A “probable death” is one that a doctor believes is caused by COVID-19, even though the patient is never tested for the virus.

“We realize that this category can be confusing, since it does change over time,” Levine said.

“At times, there are things we need to review, and potentially revisit the way the data is being analyzed,” she said. “And this is one of those times.”

Levine clarified that both spikes in numbers due to “probable deaths” included deaths that occurred days, even weeks earlier.

The discrepancy initially came to light weeks ago when coroners reported that their numbers did not match what the DOH reported.

“There’s a discrepancy in the numbers,” Charles E. Kiessling Jr., president of the Pennsylvania Coroners Association and coroner in Lycoming County, told the Inquirer. “I’m not saying there’s something going on... I’m not a conspiracy theory guy. But accuracy is important.”

“This is why I’m so upset,” Kiessling added. “Our job is to investigate... We do this every day.”

Kiessling said it was a matter of public safety that the DOH clarify the discrepancy. Coroners have complained over the past month regarding discrepancies in the death figures.

PA GOV. WOLF SAYS SOME PARTS OF STATE MAY REOPEN IN EARLY MAY AMID CORONAVIRUS

The DOH initially claimed that a computer glitch caused an issue with reconciling multiple reporting systems and the “culmination of that data-validating effort.”

“We will now be reporting probable deaths related to COVID-19 in addition to confirmed deaths,” Levine announced Tuesday, but department spokesperson Nate Wardle told the Inquirer that “probable deaths” had been included in the count far earlier than that.

He later retracted his statement, saying the department only started to include “probable deaths” starting Tuesday, when Levine made the announcement.

As of early Thursday, Kiessling said the DOH had not yet reached out to his office about the matter. Levine later said she would contact coroners next week, giving the department time to understand “the different nuances” of the issue.