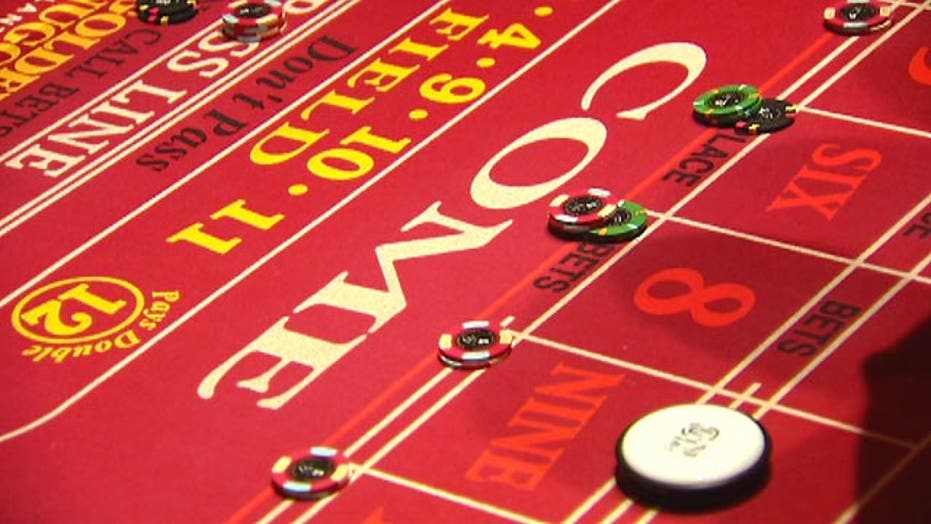 ATLANTIC CITY, N.J. – Atlantic City's crumbling casino market disintegrated even further Saturday as the owners of the Trump Plaza casino in Atlantic City said they expect to shut down in mid-September.

Trump Entertainment Resorts told The Associated Press that no final decision has been made on the Boardwalk casino. But the company said it expects the casino to close its doors Sept. 16.

Notices warning employees of the expected closing will go out to the casino's 1,000-plus employees Monday.

If Trump Plaza closes, Atlantic City could lose a third of its casinos and a quarter of its casino workforce in less than nine months. The Atlantic Club closed in January, the Showboat is closing next month and Revel might do likewise if a buyer can't be found in bankruptcy court.

Trump Entertainment Resorts told the AP that its managers and board of directors "have been reviewing alternatives for the property. Although this review has not been completed and no final decision has been made, the company expects that it will terminate the operations of Trump Plaza Hotel and Casino on or shortly after September 16, 2014."

A source with direct knowledge of the situation who was not authorized to speak to the media told the AP that the company has hired a search firm to solicit buyers for Trump Plaza, an effort that remains ongoing. So far, no buyer has emerged.

The company did not indicate what might become of the building after it is closed.

Trump Plaza, which cost $210 million to build, opened in May 1984 as one of Donald Trump's pet projects. The real estate mogul has since limited his dealings in Atlantic City to a 10 percent stake in Trump Entertainment Resorts and does not control its day-to-day operations.

The news is the latest in a cascade of setbacks for Atlantic City's gambling market, which until just a few years ago was the second-largest in the nation after Nevada; Pennsylvania has now taken over that spot. Analysts have long said that the casino market here, and in the Northeastern United States, has been oversaturated, and that some casinos need to close to ensure the survival of others.

That's what is behind the decision by Caesars Entertainment, the world's largest casino company, to shutter the still-profitable Showboat next month. CEO Gary Loveman said Atlantic City has too many casinos. The company will still operate three other Atlantic City casinos.

Caesars also joined with Tropicana Entertainment to buy the Atlantic Club from bankruptcy court last December, divide its assets and shut it down.

On Jan. 1, Atlantic City had 12 casinos. By the end of September, it could have eight.

The Atlantic Club closure cost 1,600 workers their jobs. An additional 2,100 at Showboat will be unemployed as of Aug. 31, in addition to the 1,009 Trump Plaza workers on the payroll. Revel has 3,100 workers who could lose their jobs if the 2-year-old casino resort is not sold.

Trump Entertainment Resorts has tried for years to sell Trump Plaza, the poorest performing casino in Atlantic City despite its prime location at the center of the Boardwalk at the end of the Atlantic City Expressway, the resort's main gateway into the city. A deal to sell it last year for $20 million to a California firm fell through.

It won less than $73 million from gamblers in all of last year, ranking last out of the 12 casinos that operated then. So far this year it has taken in nearly $21 million, down almost 27 percent from the same period last year.

The company had three Atlantic City casinos before it sold Trump Marina to Texas-based Landry's Inc. which turned it into the Golden Nugget Atlantic City in 2011. Trump Entertainment will now operate just one casino, the Trump Taj Mahal Casino Resort.