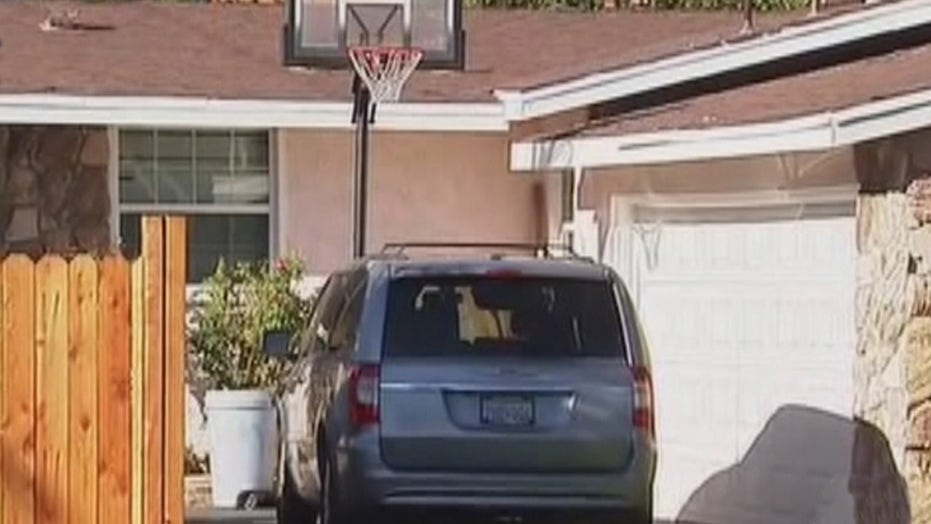 ROSEBURG, Oregon – The gunman who executed nine people at an Oregon community college before killing himself ranted in a manifesto he left behind about not having a girlfriend and thinking everyone else was "crazy," a law enforcement official said Monday.

The official also said the mother of 26-year-old gunman Christopher Harper-Mercer has told investigators he was struggling with some mental health issues. The official is familiar with the investigation but wasn't authorized to speak publicly because it is ongoing.

Harper-Mercer complained in the manifesto about not having a girlfriend, and he seemed to feel like he was very rational while others around him were not, the official said.

He wrote something to the effect of: "Other people think I'm crazy, but I'm not. I'm the sane one," the official said. The manifesto was a couple pages long.

Also Monday, some faculty, staff and students returned to the campus for the first time since the shooting, while President Barack Obama announced he will travel to Oregon to visit privately with victims' families. Obama has renewed his call for stricter gun laws following the shooting and has expressed exasperation at the frequency of mass shootings in the U.S.

Classes do not resume at Umpqua Community College until next week, but some students came to the campus to pick up belongings they left behind Thursday when they fled. Others met with professional groups to discuss their trauma and grief.

A memorial was growing on the driveway leading to Snyder Hall, where Harper-Mercer opened fire. Besides those who died, nine people were wounded. Harper-Mercer killed himself after a shootout with police.

A group of eight held hands and bowed their heads in prayer in front of the building. Elsewhere, clusters of people chatted at picnic tables or near buildings.

In a courtyard near the center of campus, a therapy dog sat on a blanket with its handler. A woman, crouched down, wiped away a tear.

At least one student injured in the shooting was among those who returned Monday, college President Rita Cavin said. She did not identify the student.

Reporters were barred from campus but taken on a brief tour. School officials designated an outdoor amphitheater as a makeshift memorial, open only to staff and students for now. Flowers and balloons were positioned on tables, and markers were available for people to write messages on a banner that says, "UCC Strong."

Chaplains who had been on campus said they were both helping with and participating in the healing process.

Meanwhile, Obama said he will visit Roseburg on Friday as he opens a four-day trip to the West Coast. No additional details about his visit were immediately available.