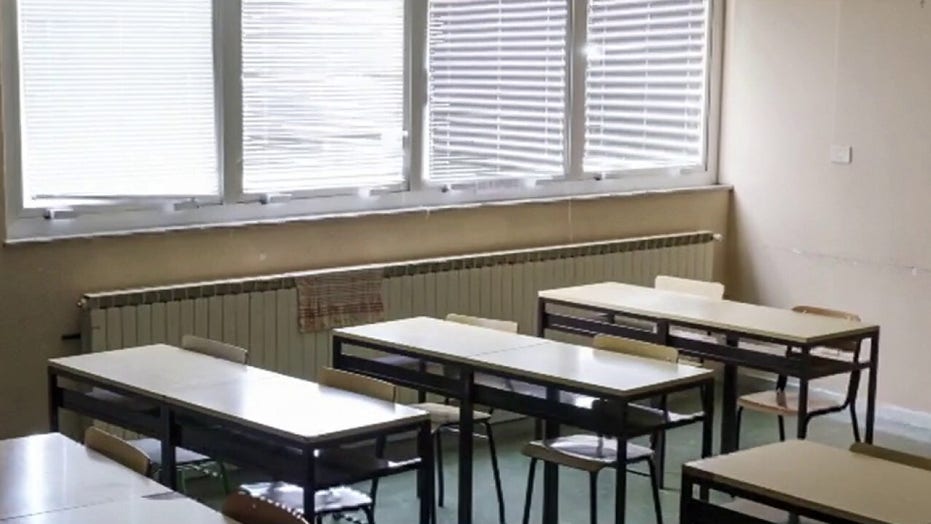 LOS ANGELES—The conservative-leaning Orange County Board of Education in California on Monday evening voted in favor of guidelines that call for the reopening district schools in time for fall classes and said it would not require social distancing and mask-wearing for its students.

The OC Register reported that the school board, which approved the recommendations in a 4-to-1 vote, has no power to demand the county’s 27 school districts to reopen and the ultimate decision will rest with individual districts. The Orange County Department opposes reopening, the report said.

The Los Angeles Times reported that the school board pointed to a white paper with safety recommendations and called the months of widespread remote learning an “utter failure” for students. 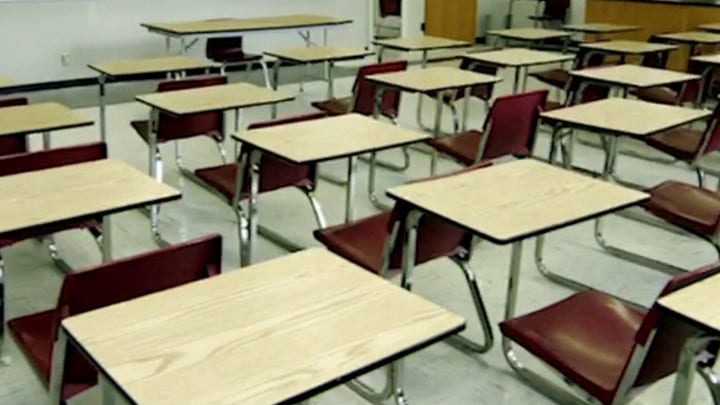 “Among our greatest responsibilities as adults is our responsibility to model courage and persistence in the face of uncertainty and fear, which is what many families are feeling with the mixed messages and confusion surrounding reopening of schools in the COVID-19 era,” the paper said, according to the report. 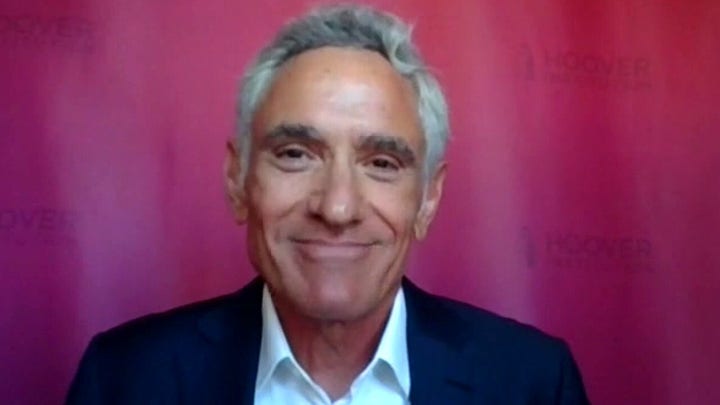 The board does call for temperature checks and nightly disinfection of classrooms, the Times reported.

CBS Los Angeles reported that the board held a meeting last month with experts who said in the paper that requiring masks for students "is not only difficult but may even be harmful over time.”

The vote illustrates how dramatically different opinions on reopening can range in the country and the inherent risk that the process becomes a political tool in the process.

Cynthia Blackwell, a retired teacher, urged parents there not to send their kids back to school, according to NBC Los Angeles.

"They're putting every child, teacher at risk," she said. "Children are getting sick and I know a lot of my friends who are still teaching have elderly parents like I do. They can't be bringing things home."

The president accused the CDC of “asking schools to do very impractical things” in order to reopen. The recommended measures include spacing students’ desks 6 feet apart, staggering start and arrival times, and teaching kids effective hygiene measures to prevent infections.

Gov. Gavin Newsom said districts will decide for themselves whether opening is safe. But he said those decisions will depend on whether people can change their behavior and slow the spread.

“I would like to think that we have the capacity to make better decisions in the next few weeks where we don’t have to make the decision to delay the school year,” said Newsom.

Orange County has sparred with Newsom in the past over coronavirus guidelines. The governor was reportedly infuriated in April when he saw thousands of beachgoers appearing to disobey state guidelines in the county.

He announced plans to close the beaches there, prompting the chairwoman of the county’s board of supervisors to accuse Newsom of overreacting and called the move an abuse of power, the Mercury News reported.

“These are simply guidelines to be looked at and to follow according to what’s best for your family — take it for what it is and do what you’re most comfortable with,” Mari Barke, the board's vice president, said, according to the Times.