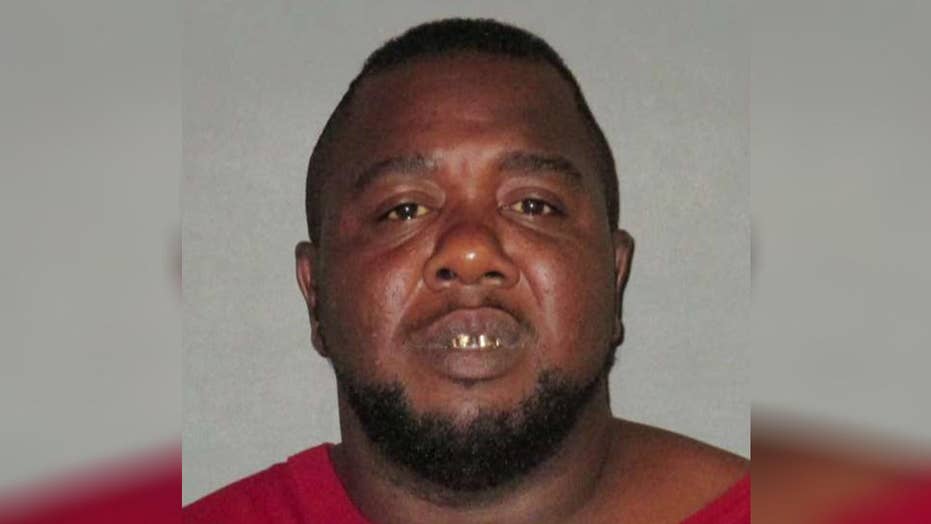 No charges for officers in Alton Sterling case

Louisiana's attorney general rules out criminal charges against two Baton Rouge police officers in the fatal shooting of a 37-year-old black man outside a convenience store.

One Louisiana officer was fired and another was temporarily suspended Friday following a disciplinary hearing over their involvement in the fatal July 2016 shooting of a black man, the Baton Rouge police chief said.

The decision comes days after state Attorney General Jeff Landry announced that criminal charges would not be filed against the officers involved in the fatal shooting of Alton Sterling.

“It was not based on emotions,” Paul said. “It was based on the facts of the case.”

Authorities also released body camera footage and other videos of the officers’ deadly encounter with Sterling that took place outside the convenience store, Triple S Food Mart, where the slain man was selling homemade CDs. Authorities located Sterling after responding to a report of a man with a gun outside the store.

In the profanity-laced video, an officer can be heard yelling and cursing at Sterling and at one point threatens to shoot him in the head as Sterling asks what he did.

When Sterling complains that the officers are hurting him, one of the officers says to use a Taser on him and an electric buzzing can be heard. The officer believed to be Salamoni then runs at Sterling, tackling him as the camera footage blurs with motion.

Someone yells “he’s got a gun,” then gunshots ring out.

Sterling was shot by Salamoni six times during the fatal confrontation. Lake helped wrestle the 37-year-old man to the ground but did not shoot his weapon.

As Sterling remained on the ground after shots were fired, an officer can be heard on the recording using profanity calling him "stupid."

Officers found a loaded revolver in Sterling’s pocket, which he legally could not be carrying, as he was a convicted felon.

Both Salamoni, who’d been with the department for four years before the shooting, and Lake, who’d been employed there for three, were placed on paid administrative leave after the incident.

Baton Rouge Mayor Sharon Weston Broome in a statement said she "fully" supports the police chief's decision and she is "grateful for his leadership and his swift, decisive, and fair action on this matter."

"Although the investigations into this case have concluded, the dialogue does not end today," she said. "I pledge to continue to lead and facilitate respectful conversations between the community and law enforcement in an effort to build trust and understanding on both sides."

Widespread protests occurred throughout the city in the wake of Sterling’s death, during which nearly 200 individuals were arrested.

Fox News' Tyler Speicher and The Associated Press contributed to this report.