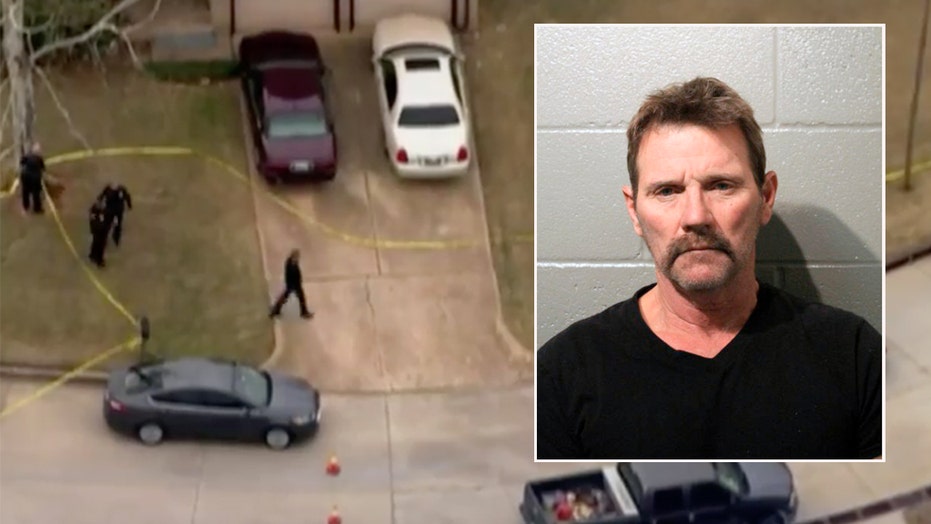 An Oklahoma high school student-athlete was killed after she and five teammates were struck by a pickup truck while running during cross country practice.

A second Oklahoma high school student-athlete has died after she and five other teammates were struck by a pickup truck while running on a sidewalk for cross-country practice Monday afternoon, officials said.

Dustin Horstkoetter, director of safety at Moore Public Schools, said Yuridia Martinez, who had been hospitalized in critical condition since the crash, has since died. She is the second student to succumb to their injuries.

Officers with the Moore Police Department were called around 3:30 p.m. Monday over reports of a pedestrian hit by a red pickup truck which then fled, Moore Police Sgt. Jeremy Lewis said during a press conference.

Once on the scene, police discovered one deceased female student and five other injured students, three of whom were critical.

Rachel Freeman, a senior at Moore High School, was first identified by school officials as deceased.

"It is with great sadness and heavy heart that I share with you, there was a tragic accident this afternoon at Moore High School. Six of our cross-country students were running on the sidewalk and were struck by a vehicle,” Principle Mike Coyle said in an email, obtained by KFOR.

The other four students continue to receive medical attention, he said.

Police arrested 57-year-old Max Leroy Townsend on one count of first-degree manslaughter and six counts of leaving the scene of an injury accident, KOCO reported. It wasn't immediately known after news of the second death if new charges had been added.

Police arrested 57-year-old Max Leroy Townsend on one count of first-degree manslaughter and six counts of leaving the scene of an injury accident. (Moore Police Department )

Lewis said he struck other vehicles before and after plowing into the students.

“We are waiting on a warrant to draw his blood, which is typical with someone involved in a fatality crash but they are investigating the possibility of him being intoxicated,” Lewis said.

Police also told KFOR that Townsend’s 28-year-old son was killed in a car accident on Sunday, not far from Monday’s crime scene.