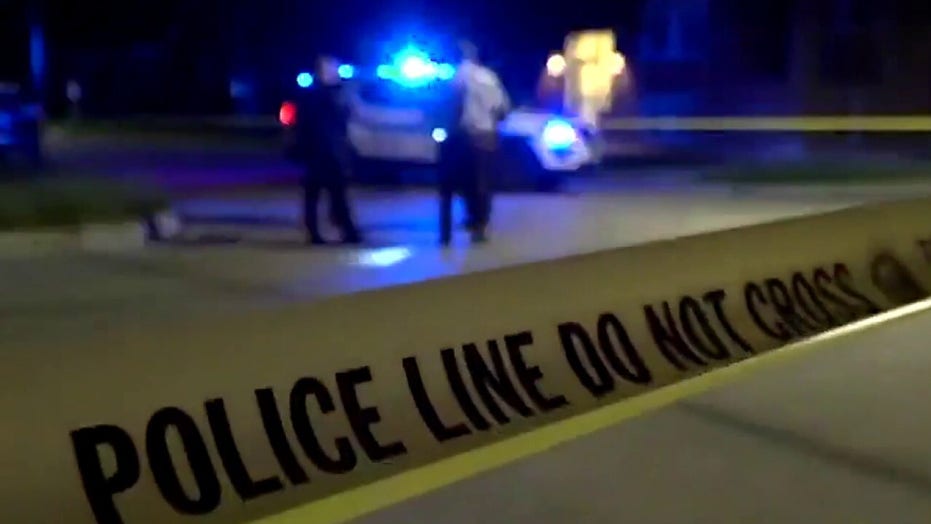 An Oklahoma City man pleaded guilty to two counts of assault in connection with an attack on his neighbors.

Brendan Rowin Figuly, 31, was working as a contractor in Japan and living in an off-base apartment complex in Okinawa, when he reportedly entered a neighbor’s apartment April 11 and began choking her until she passed out, an affidavit from an Air Force investigator noted. 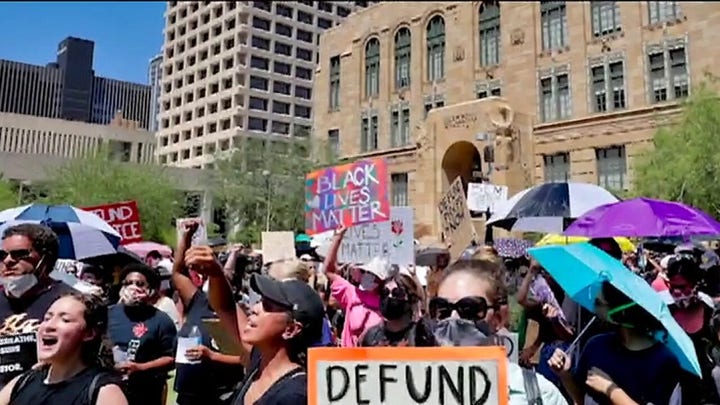 When the woman’s husband came to her aid, an ABC 5 report noted, Figuly attacked him with a box-cutter before he was subdued by the man and another neighbor who witnessed the attack.

Figuly, who worked previously at Tinker Air Force Base, was reportedly trying to find and kill his landlord. He was assigned to the 18th Civil Engineer Squadron at Kadena Air Base in Japan as a civilian employee.