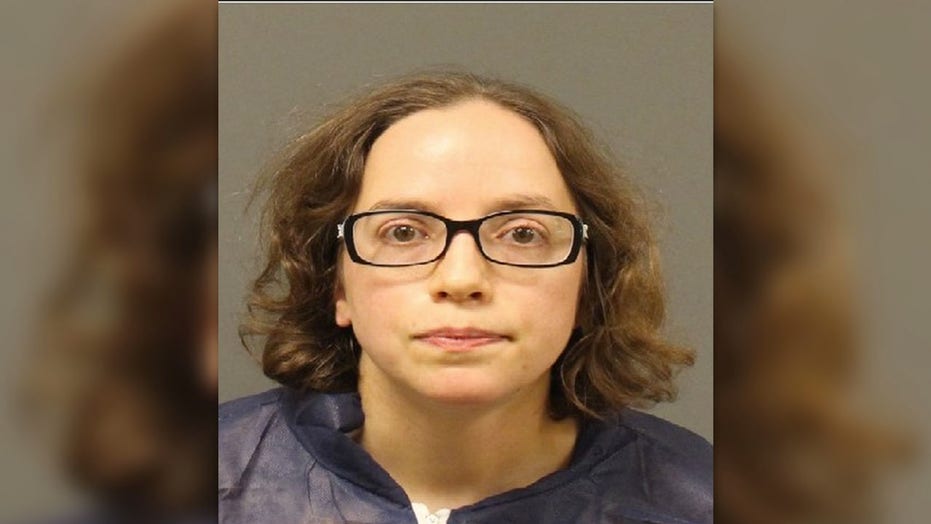 An Ohio animal rights activist allegedly stabbed a woman in a church  on Wednesday because she was wearing fur.

Police believe that Meredith Lowell, 35, stabbed the woman wearing fur boots based on a prior arrest in 2012, in which Lowell was charged with attempting to hire a hitman to kill a person wearing fur.

Around 5:15 p.m. on Wednesday, a babysitter was dropping children off at Fairmount Presbyterian Church in Cleveland Heights for choir practice. Witnesses told police they heard a woman screaming before the babysitter fell to the ground due to a stab wound.

When police arrived at the church, they found the young woman lying on the ground surrounded by blood, clutching her left side. A man was pinning Lowell down to the floor nearby, waiting for police, according to the report.

Police Chief Annette Mecklenberg praised the church staff member who restrained Lowell, according to News 5 Cleveland. “They put their safety at risk. They were able to restrain her and hold her down until the police arrived,” Chief Mecklenburg said. “They are to be commended for their actions no doubt.”

Lowell stabbed the victim twice in her arm and once in her abdomen. Police said Thursday morning she was taken to the hospital with non-life-threatening injuries.

Lowell remains in jail on a $1 million bond.

In 2012, Lowell allegedly posted several times on social media looking for someone willing to kill a person wearing fur.

“I would like to create an online community on Facebook which would allow me to find someone who is willing to kill someone who is wearing fur toward the end of October 2011 or early November 2011 or possibly January 2012 or February 2012 at the latest,” Lowell wrote, according to the indictment.

After multiple evaluations, psychologists determined Lowell was not competent to stand trial because of mental disease or defect.

An evaluation was completed to determine if Lowell posed a danger to herself or others. Prosecutors said she had passed a handwritten note to jail guards shortly after her 2012 arrest. The note stated that if Lowell were to be released, she would contract another hit man to kill a person wearing fur or even do the deed herself, according to prosecutors.

However, a forensic evaluation later determined that though she was not competent to stand trial, did not pose a risk to herself, the general public or to property.

Fast-forward to 2018, when Lowell reportedly stabbed a woman. Her motives were unknown. She was charged with felonious assault and released on a $5,000 bond. Her case was transferred to mental health court, specialized for individuals with documented mental health issues.