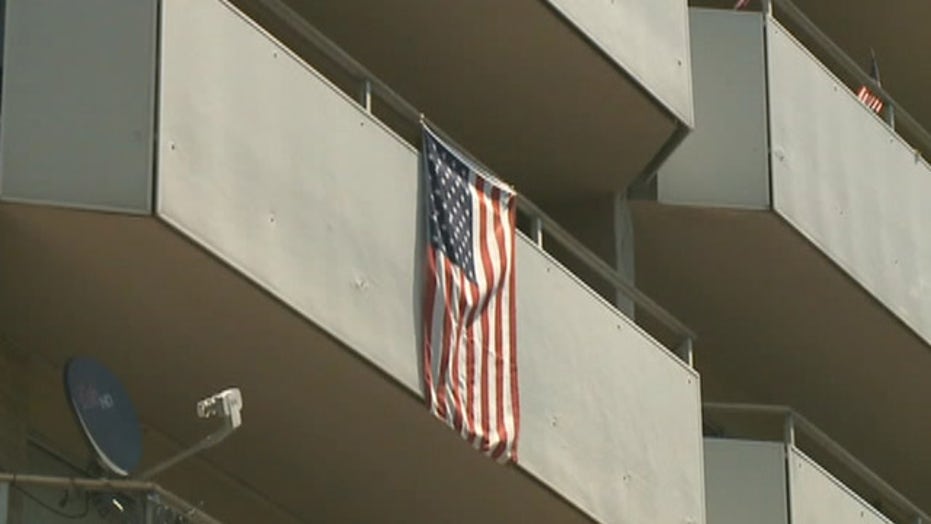 That Star-Spangled Banner yet waves on Keith Ludwig’s balcony.

The Ohio veteran won a battle to display the American flag outside his apartment, Fox 8 reported.

Ludwig said he had displayed the flag for more than two years before the management at Shoregate Towers in Willowick told him it violated a clause in his lease barring attaching any items to the balcony. It was a clause reportedly being violated by several residents, Ludwig said, noting other flags and satellite dishes.

But the flag never came down. Shortly after Ludwig appeared Thursday on Fox 8 to tell his story, the apartment complex contacted him to tell him the stars and stripes could stay.

“If there was a problem before, they should have said something before,” Ludwig said. “And, I mean, why all of a sudden does it have to come down?”