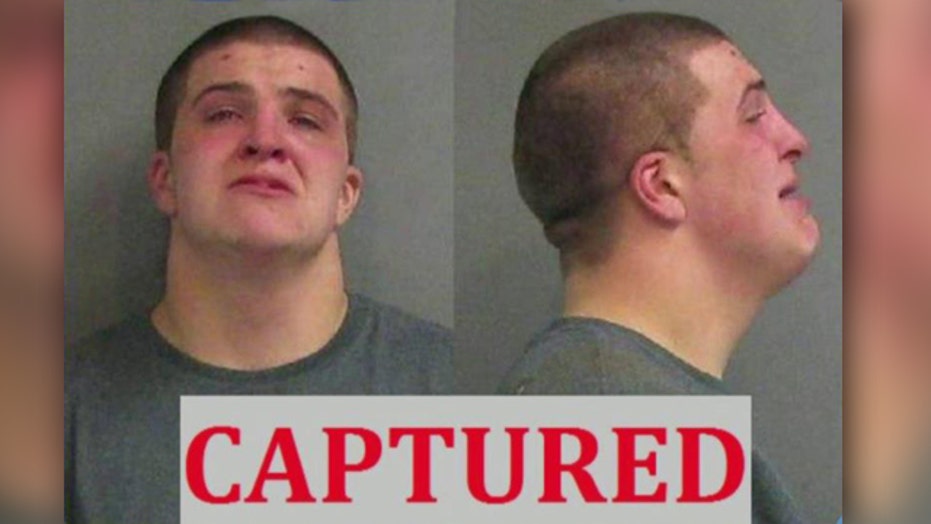 Ohio man in custody after mocking police on social media

The Ohio man who reportedly commented on his own wanted poster via Facebook is in police custody.

Fox 8 Cleveland reported Wednesday that Andrew Dale Marcum turned himself in to police. The unusual case stems from Marcum being named "warrant of the week" by the Butler County Sheriff’s Office

The 21-year-old is reportedly accused of a handful of crimes, including assault and abduction.

Hours after the post went live, he reportedly commented, "I ain't tripping, half of them don't even know me." The report did not indicate what the sentence meant.

The comment prompted the sheriff's department to do a little social media police work.

"Andrew Marcum -- If you could stop by the Sheriff's Office, that'd be great," it posted.

Once he turned himself in, the sheriff's office posted on Facebook, "Andrew Dale Marcum will be off Facebook temporarily, because there is no social media access in the Butler County Jail."