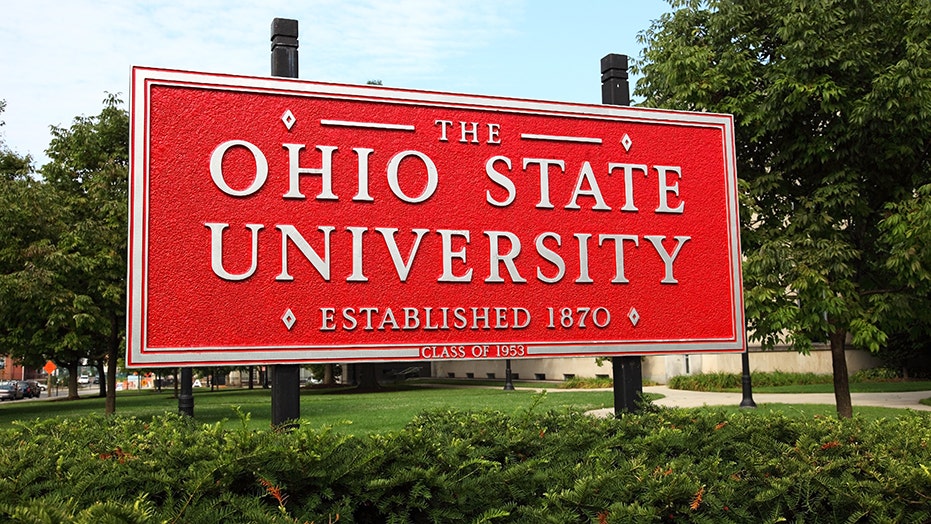 Close to 1,500 instances of sexual misconduct against young men by an Ohio State University team doctor who committed suicide in 2005 were reported in 2018 and 2019, university officials revealed on Tuesday.

The allegations are believed to date back to Strauss' tenure at the university between 1978 and 1998.

Scrutiny on Strauss first arose last year when four former OSU wrestlers filed class-action lawsuits against the university, alleging that officials had turned a blind eye to the abuse for decades. Some men reported that they had suffered "excessive and medically unnecessary fondling, touching and groping" dozens of times.

The startling numbers compound findings of a previous investigation by an outside law firm, Perkins Coie. That probe found that Strauss abused at least 177 male patients and that Ohio State failed to take action when presented with evidence of his misconduct for over two decades.

"We find that University personnel had knowledge of Strauss' sexually abusive treatment of male student-patients as early as 1979, but that complaints and reports about Strauss' conduct were not elevated beyond the Athletics Department or Student Health until 1996," the Perkins Coie report said.

The university also made public numerous letters and documents dating back to 1964 that contains references to Strauss' alleged abuses and other communications, which were recently uncovered by Ohio State’s Department of Athletics during a staff relocation.

The university also announced Tuesday that it had set up a new Task Force on Sexual Abuse to review recent cases and determine the most appropriate tools and practices to help victims of abuse report alleged misconduct. The task force will be led by Alan Michaels, a professor and dean emeritus in Ohio State's law college. It also will include Regis Becker, the interim CEO of the U.S. Center for SafeSport, and academic professionals in related fields.

Strauss voluntarily retired in 1998 and received an emeritus honor from the university. He was posthumously stripped of that distinction by Ohio State’s Board of Trustees in May after the conclusion of the internal investigation. No one has publicly defended the doctor.

“On behalf of the university, we offer our profound regret and sincere apologies to each person who endured Strauss’ abuse,” Ohio State President Dr. Michael Drake said at the time. "Our institution’s fundamental failure at the time to prevent this abuse was unacceptable — as were the inadequate efforts to thoroughly investigate complaints raised by students and staff members."