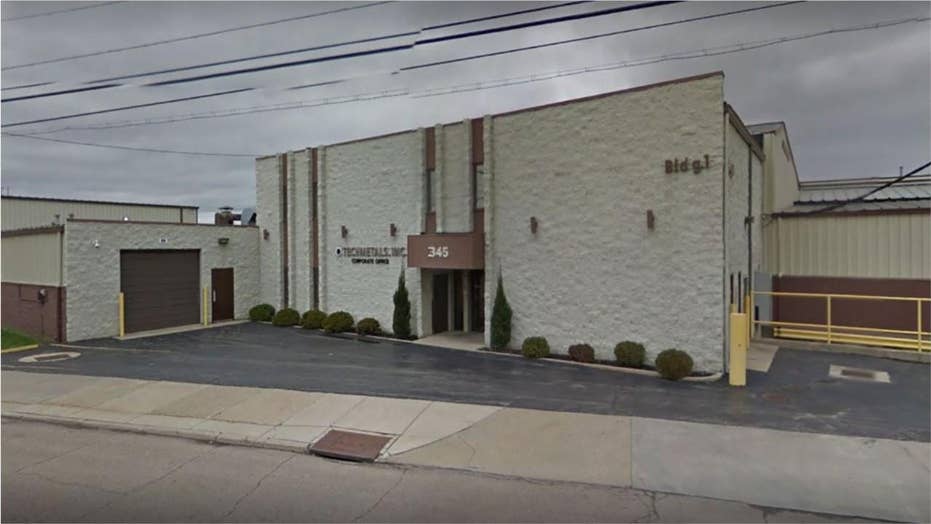 An Ohio metal plant worker dies after falling into a chemical vat. The cause of his fall is still under investigation.

Ohio authorities are investigating the death of a Dayton metal finishing plant employee who fell into a vat filled with chemicals Tuesday morning.

Dana Swisher, 60, was a senior employee who had worked for Techmetals, Inc. for several years, WHIO-TV reported.

Fellow workers pulled Swisher from the four-foot tank of liquid chromic acid and were performing CPR when first responders arrived.

A hazmat team decontaminated the employees who helped pull him out. They were advised to go to the hospital, but all declined.  The Associated Press reported that a man answering the phone at Techmetals Tuesday said the company had no immediate comment other than to say “all of the appropriate” people had been contacted.

Investigators have not concluded how Swisher died or what caused him to fall into the tank.

“We don’t know what the cause of the event was,” Fasnacht said, according to WHIO. “I don’t know that this was an industrial accident or medical emergency.”

In a statement to Fox News, Techmetals said in part: "Sadly, the Techmetals family lost a 39-year plating veteran. The employee was a loving father, husband, brother, friend, and a mentor to us all.  Techmetals and his family would like to thank everyone for their thoughts and prayers.  We cannot thank the Dayton Community enough for their support and efforts. We all have unanswered questions and have invited the necessary professionals to help us get those answers."

Techmetals added the incident happened in an area where processed parts are sprayed off with water. "We invest and practice heavily in safety and environment standards," the statement read. "Our hearts and prayers go out to his family and loved ones."

Techmetals serves clients in the military, as well as aerospace, automotive, medical and manufacturing industries, according to their website.