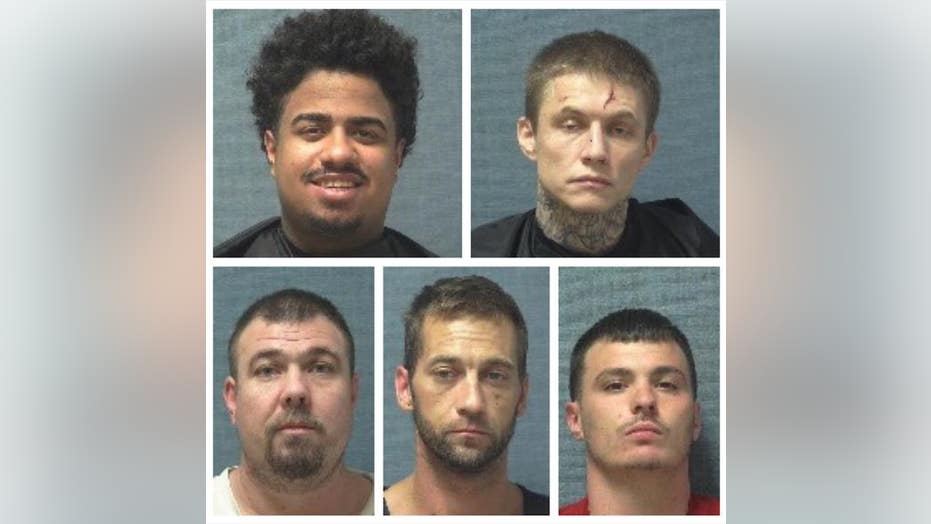 Authorities in Ohio confirmed Thursday that one of five inmates who fled a correctional facility earlier this week has been taken into custody and the rest are still at large.

The group escaped the Stark County Regional Community Correction Center in Canton by breaking a first floor window and running away sometime between 8:45 p.m. Monday night and 10 a.m. Tuesday, according to media reports.

The Canton Repository newspaper reported that Miller was the captured inmate. He was re-arrested at a residence Wednesday night and was booked into the Stark County jail on suspicion of escape and vandalism, both felonies.

The correctional facility houses felony prisoners sentenced through Stark, Wayne, Holmes and Tuscarawas county courts, according to the Ohio Department of Rehabilitation and Corrections.