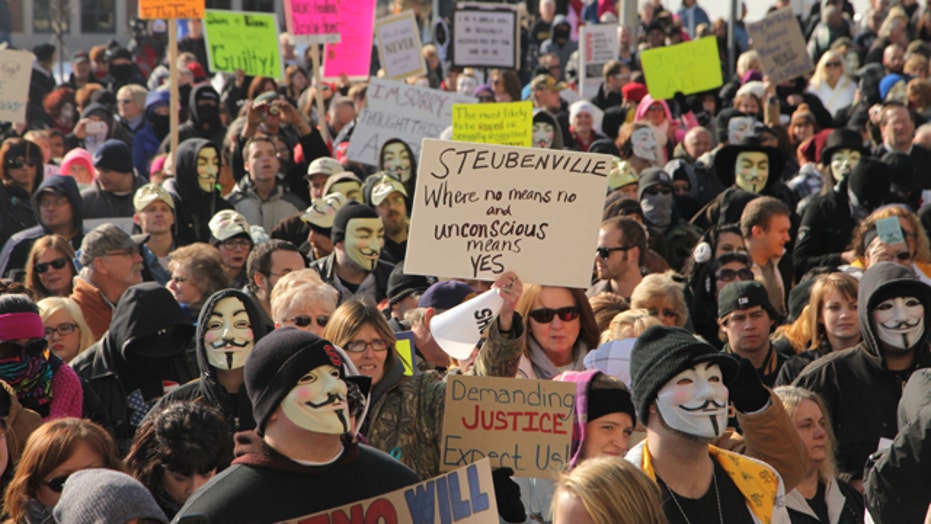 The 16-year-old boys are set for trial Feb. 13 in juvenile court in Steubenville on charges that they raped a 16-year-old girl in August. Their attorneys have denied the charges in court.

Public interest has increased with circulation online this week of an unverified video that purportedly shows another young man joking about the accuser. The video apparently was released by hackers who allege more people were involved and should be held accountable.