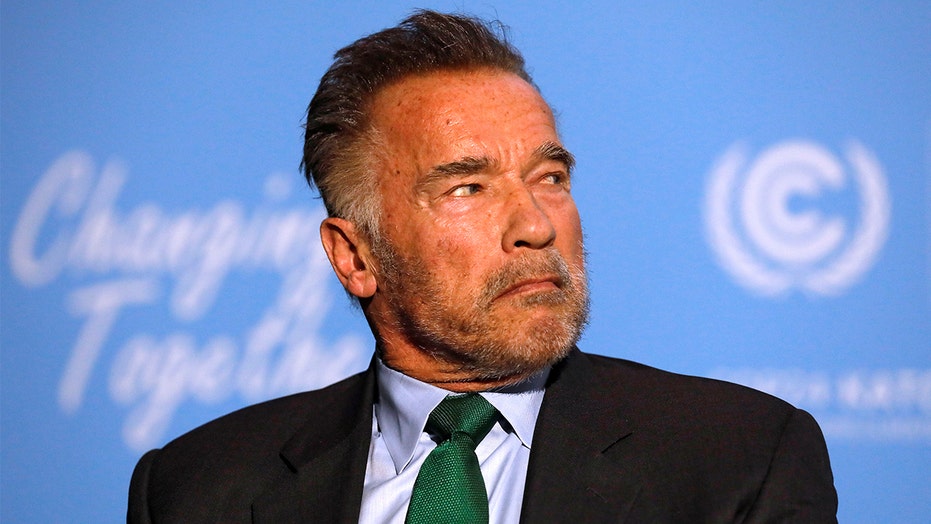 Ohio government and health officials announced Tuesday that athletic competitions will proceed as planned at the Arnold Sports Festival but no spectators will be allowed in all but two events amid fears of potentially spreading the new coronavirus.

Republican Gov. Mike DeWine said the four-day event's convention and trade show at the Greater Columbus Convention Center was canceled but that Saturday night's bodybuilding and strongman finals will be open to the 4,000 people who purchased tickets.

DeWine cited guidance from the Centers for Disease Control and Prevention (CDC) on large gatherings that factored into the decision.

Ohio Gov. Mike DeWine speaks at a news conference at the statehouse in Columbus, Ohio, on Tuesday to announce impacts on the Arnold Sports Festival of the coronavirus. DeWine and organizers of the annual Arnold Sports Festival in Columbus announced that only athletes will be allowed at most of the event scheduled to begin Thursday because of the threat posed by the new coronavirus. (AP Photo/Julie Carr Smyth)

The event, which will run from Thursday through Sunday, and was established and named after former California governor Arnold Schwarzenegger. It regularly draws up to 200,000 fans and 20,000 athletes from 80 countries who compete in dozens of events.

Around 20 athletes from five countries impacted by the coronavirus -- China, Iran, South Korea, Japan and Italy --  will be excluded. All other athletes will be asked if they have traveled to affected countries.

In a video posted to Twitter, Schwarzenegger called the decision to cancel the event "a very sad day for me."

Major events are being canceled all over the world as the coronavirus continues to spread. The Ultra Music Festival in Miami was postponed Wednesday after city leaders raised concerns about the large gathering over three days.

In Italy, where more than 100 people have died and more than 3,000 have been infected with COVID-19, officials said all sporting events for the next month would be played in empty stadiums to prevent further infections.