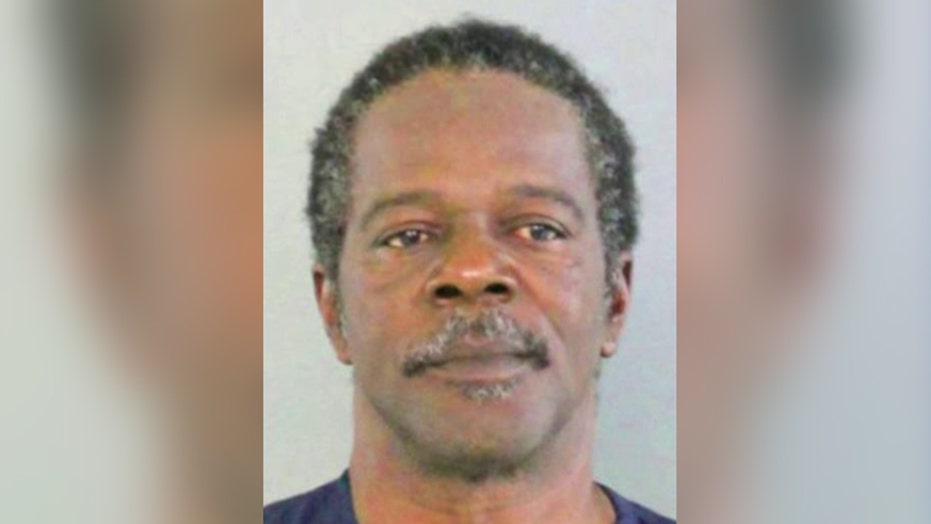 Prison escapee captured in Florida after 34 years on the run

LAUDERDALE LAKES, Fla. – After more than three decades on the run, a 60-year-old convicted robber who left a Georgia state prison for Christmas with officials' permission but never returned was captured in a South Florida suburb, officials said.

Willie Lee Austin was in the Broward County Jail on an out-of-state hold Friday morning. He was found Wednesday near Fort Lauderdale.

Austin was serving a 15-year sentence for armed robbery after being convicted in Muscogee County, Georgia, the U.S. Marshals Service said in a news release. The agency lists his escape date as Dec. 27, 1981.

Officials say Georgia Department of Corrections investigators assigned to the Marshals Service's fugitive task force recently looked into the case and found a possible alias identity for Austin. They found an address in Lauderdale Lakes, Florida, and say they took Austin into custody without incident Wednesday.

Willie Lee Austin has been a fugitive since escaping from a Georgia prison in 1981.(Broward Sheriff's Office)

Austin was a trusty -- an inmate who is considered trustworthy by prison authorities and gets privileges -- and was listed as having escaped when he didn't return from his Christmas pass, Georgia Department of Corrections spokeswoman Gwendolyn Hogan said in an email Friday.

Austin will remain in Florida until he can be extradited to Georgia, Hogan wrote.