A New York City woman claims she was stabbed by her roommate after taking issue with the woman’s level of alcohol consumption inside their apartment during the coronavirus pandemic.

Tatiana Nazarinova, 31, was allegedly attacked by Daria Alyabyeva in Manhattan on April 19, according to the New York Daily News.

Nazarinova was reportedly letting Alyabyeva stay at her apartment and made her promise to drink only in her bedroom. However, on that day, she found an empty whiskey glass in the living room. She says after placing the glass in the kitchen sink, Alyabyeva confronted her.

“She had super crazy eyes, I can’t even explain it,” Nazarinova told the New York Daily News from her hospital bed earlier this week. “I was like, ‘What’s your problem?’” 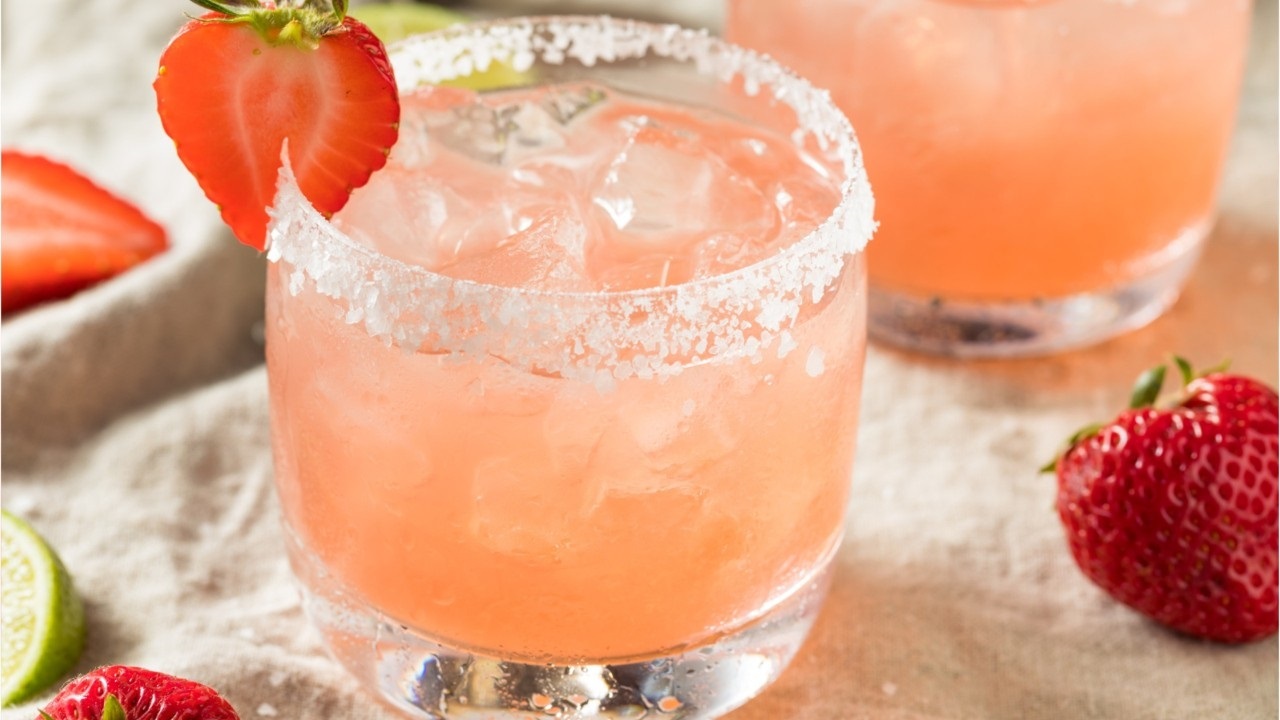 Nazarinova claims the 27-year-old roommate then went after her with “a huge meat knife.”

“I tried to push her away. It was so fast, and dark in the hallway,” she told the newspaper.

Nazarinova called 911 and Alyabyeva fled the apartment before police arrived. Nazarinova suffered wounds to her arm, shoulder, head and face – including a sliced artery – but she is expected to recover.

She has now been charged with attempted murder – a felony -- and is being held in New York City’s notorious Rikers Island prison on $250,000 bail, records show.

Nazarinova told the New York Daily News that Alyabyeva previously got drunk and threatened to stab her in March, leading her to hide all the kitchen knives. She also claims she told Alyabyeva at one point that she was not allowed to drink in her apartment at all – a rule the roommate ignored.