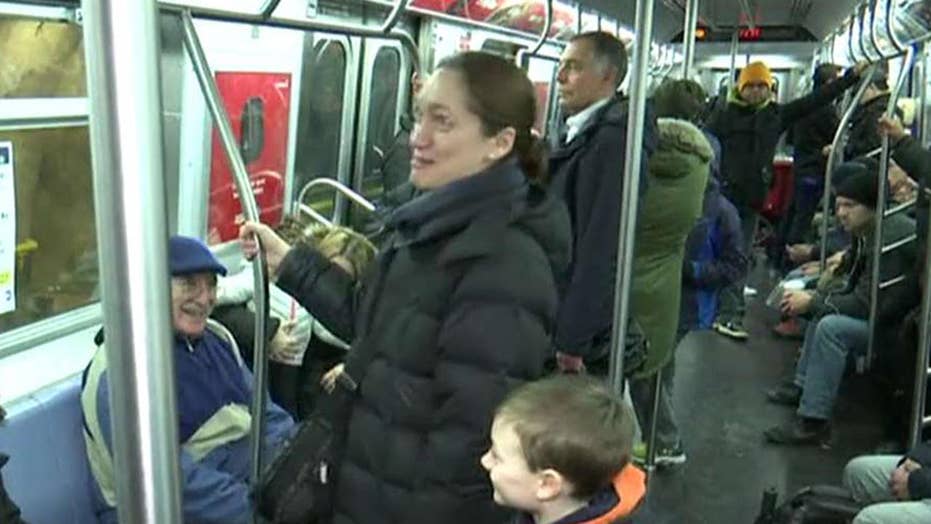 No longer using 'ladies and gentleman' in announcements.

Riders of New York City’s subways will no longer hear the phrase “ladies and gentlemen” ringing across the PA system before the doors close, reported PIX11.

The Metropolitan Transportation Authority (MTA) is opting for a more gender-neutral approach. Bus drivers and subway conductors are reportedly told to use words such as "passengers," "riders" and "everyone."

The change is effective immediately, reported the news outlet.

Transit staff was notified of the new policy in a bulletin earlier this week, which is part of the NYC Subway Action Plan to improve communication with its customers.

"We're fundamentally changing the way we talk with riders to give them better and clearer information," MTA spokesman Jon Weinstein told PIX11.

Pre-recorded messages that include the former language will also be changed, and more emphasis will be placed on real time live updates.

Conductors will also have more freedom in terms of announcements, making them more personable and even shouting out local landmarks, reported PIX11.

This is just one of several upcoming changes within the MTA, including a new app, improved communication of track updates and additional representatives to help with customer questions, the news outlet reported.