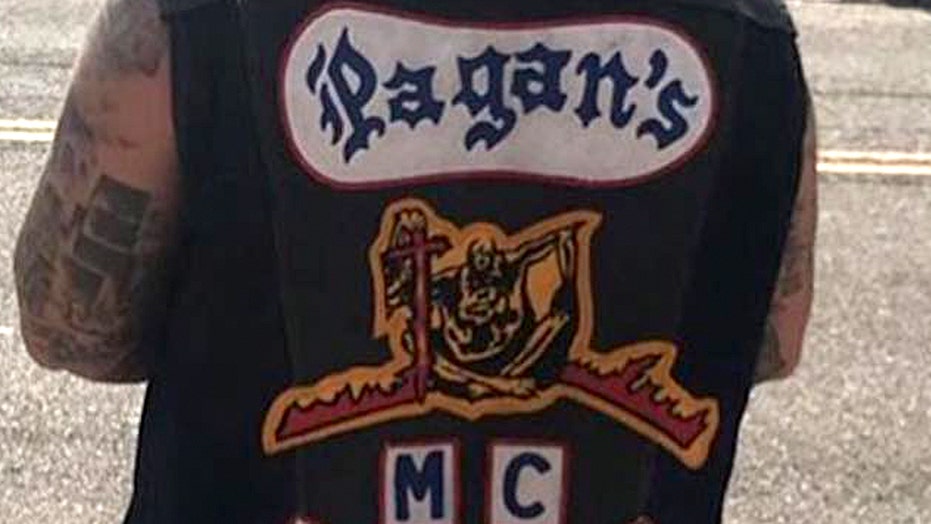 A New York City motorcycle gang leader was shot and killed over the weekend in what is believed to be a targeted attack, a report says.

The sources say the suspects then escaped in a blue Jeep Cherokee that had stolen license plates.

Rosado reportedly died at the scene. As of Monday, there have been no arrests made. The circumstances leading up to the shooting were not immediately clear.

The Pagans, who are based on the East Coast, have more than 1,000 members and are involved in drugs, strip clubs, and junkyard operations, the New York Post reports.