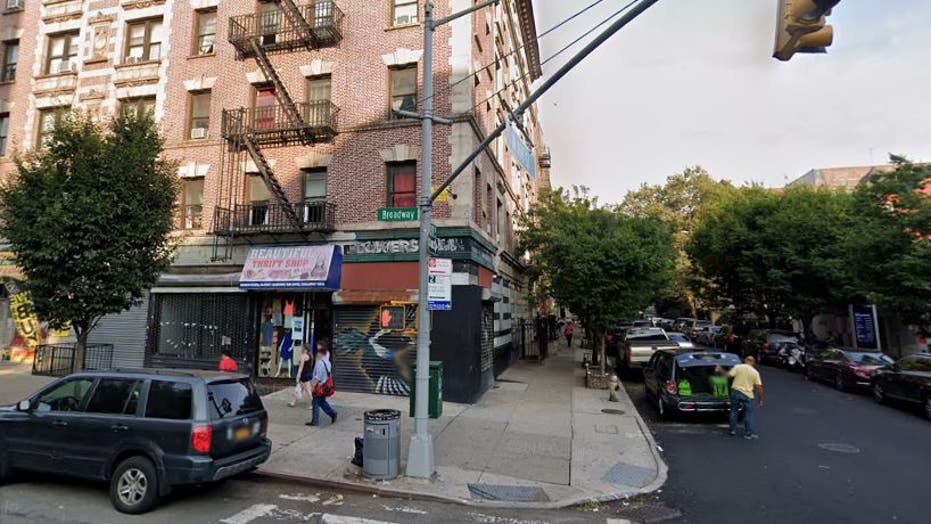 A man found a decomposed body in a freezer while clearing out his dead mother’s New York City apartment last week, according to a report.

The body was found around 1 p.m. on Thursday in a chest freezer that had been sealed with duct tape, the Daily News reported, citing police.

A man discovered a body in a freezer while clearing out an apartment in the Hamilton Heights neighborhood of Manhattan.  (Google Maps)

Building superintendent Asmir Basim told the paper that investigators said the body appeared to have been stored for at least 10 years.

The body was so decayed that authorities couldn't determine its sex, Basim said.

Authorities are investigating the body’s identity and whether it could be the dead woman’s mother, building staff said. The city medical examiner’s office will also conduct an autopsy.

The deceased tenant reportedly never gave permission for work to be done in the Hamilton Heights apartment.