U.S. southern border officials said Wednesday that the number of people illegally trying to enter the U.S. from Mexico skyrocketed in May compared to one year ago. (iStock)

The number of undocumented immigrants living in the U.S. could be double what the generally accepted estimate is, according to a study released Friday by researchers from Yale University and the Massachusetts Institute of Technology.

The U.S. government and most groups put the number of undocumented immigrants at around 11 million to 12 million, but researchers from Yale and MIT give a “conservative” number of 16. 7 million in 2016 and an average of 22 million, according to Yale Insights.

Bloomberg reported the study could validate claims made by President Trump that the real number on undocumented immigrants in the country is as high as 30 million and could offer ammunition for the president and immigration critics to take a harder stance on the issue. 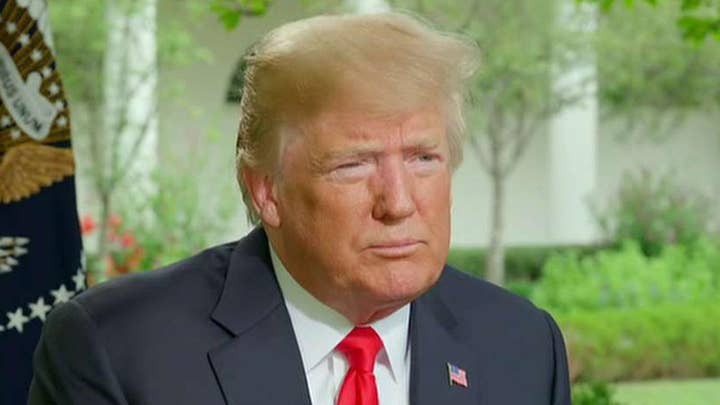 Researchers used data on deportations, border apprehensions and visa overstays along with death rates and immigration rates to arrive at their conclusion. The estimate is based on data from 1990 to 2016.

“Our original idea was just to do a sanity check on the existing number,” said Yale’s Edward Kaplan, who conducted the study with colleague Jonathan Feinstein and MIT’s Mohammad Fazel-Zarandi. “Instead of a number which was smaller, we got a number that was 50 percent higher. That caused us to scratch our heads.”

“Our original idea was just to do a sanity check on the existing number. Instead of a number which was smaller, we got a number that was 50 percent higher."

“There’s a number that everybody quotes," Feinstein said, "but when you actually dig down and say, ‘What is it based on?,’ you find it’s based on one very specific survey and possibly an approach that has some difficulties. So we went in and just took a very different approach.”

But Kaplan said the findings could undercut one of the most common arguments for restricting the flow of immigrants into the country: criminality. He said the data could suggest the crime rate for undocumented immigrants may be even lower than believed.

“You have the same number of crimes but now spread over twice as many people as was believed before, which right away means that the crime rate among undocumented immigrants is essentially half whatever was previously believed," he said. 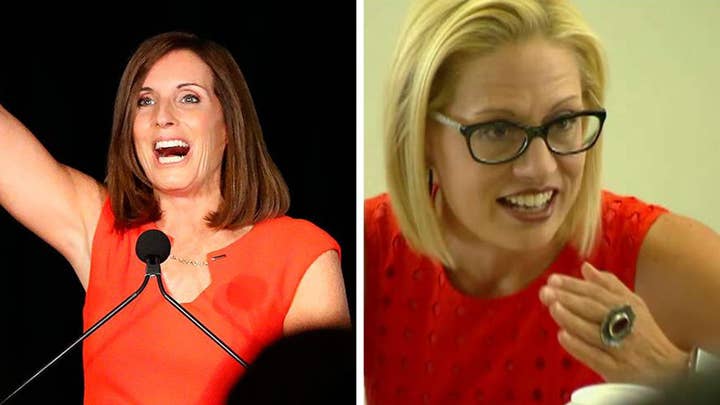 With respect to the notice that undocumented immigrants take jobs away from U.S. citizens, Kaplan said “the fact that there are actually more people here than we thought before might explain that, but you can also look at it the other way: Whatever job displacement there has been happened with twice as many undocumented immigrants as we thought. That causes you to rethink just how much pressure there is.”

The 11.3 million estimate widely cited is based on survey data, researchers wrote.

“The 11.3 million number is extrapolated from the Census Bureau’s annual American Community Survey,” MIT’s Fazel-Zarandi said. “It’s been the only method used for the last three decades.”

The findings could add fuel to the already hotly contested immigration debate. However, the researchers said their goal in sifting through the date was not political.

“Of course, our findings will get pulled and tugged in many ways, but our purpose is just to provide better information,” Feinstein said. “This paper is not oriented towards politics or policy. I want to be very clear: This paper is about coming up with a better estimate of an important number.”