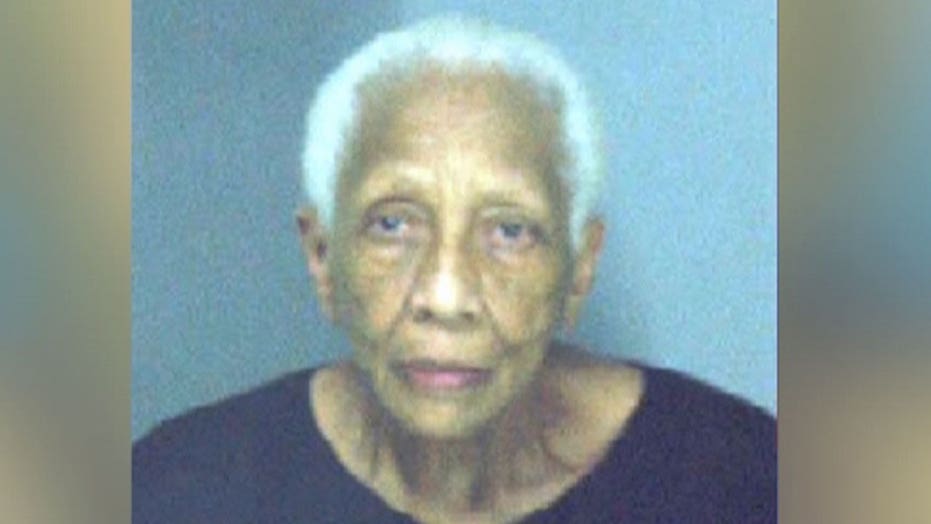 86-year-old Doris Payne was arrested for allegedly stealing a necklace from an Atlanta area mall. Payne believed to have stolen more than $2 million in jewels from around the world over 60-plus years

Her life of crime has involved more than 20 arrests on two continents over six decades—and, apparently, Doris Payne isn't done.

The 86-year-old woman, dubbed the "granny gem thief," was arrested Tuesday at a mall in an Atlanta suburb where she's accused of trying to steal a $2,000 necklace, reports WXIA.

Police say Payne slipped the diamond necklace into her pocket at a department store and tried to leave, per the Atlanta Journal Constitution.

The California woman was last arrested in October 2015 when police say she took $700 earrings from an Atlanta store. She was found to have a warrant in North Carolina, where she was accused of stealing a $33,000 engagement ring, but wasn't extradited due to health concerns.

Payne—whose crimes were chronicled in the 2013 documentary The Life and Crimes of Doris Payne, available on Netflix—had previously been arrested in Greece, Switzerland, France, and beyond. In a 2014 interview, she said she started stealing watches in her 20s to escape a life of poverty in West Virginia and kept up the habit in later life.

She's stolen $2 million worth of jewelry over her lifetime, per the Journal-Constitution, which notes she tends to serve only a short time in jail before getting let out for good behavior.