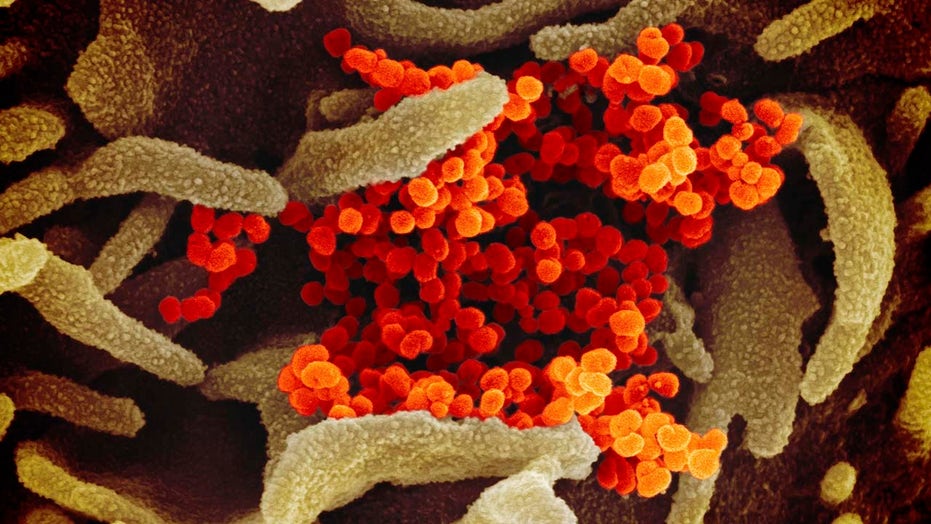 First coronavirus case of unknown origin in the US

The nation's first coronavirus case of unknown origin has been confirmed in Northern California, the Centers for Disease Control and Prevention (CDC) said Wednesday.

“It is a confirmed case. There is one in Northern California,” CDC spokesman Scott Pauley told the Sacramento Bee.

The new case brings the number of infected in the United States to 60, which includes people who've been repatriated to the U.S. The CDC said the person contracted the virus without traveling outside the U.S. or coming into close contact with another infected patient, The Washington Post reported.

The CDC had previously said there are 12 travel-related U.S. cases and two cases "person-to-person spread," according to its website. The latest case brings the total number of those detected in the U.S. to 15. 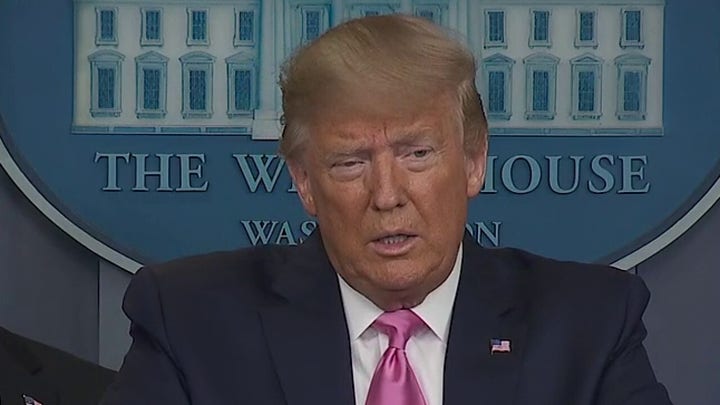 The news comes as fear over the virus continues to spread worldwide, prompting governments to take extreme measures. President Trump said a vaccine was being developed and "coming along very well" during a Wednesday evening news conference at the White House.

He announced that he was putting Vice President Mike Pence in charge of the coronavirus task force.

"Because of all we've done, the risk to the American people remains very low," Trump told reporters. "We're ready to adapt, and we're ready to do whatever we have to." 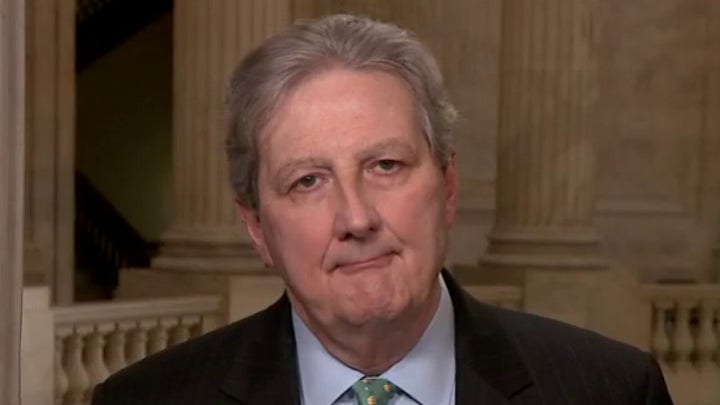 Earlier this week, San Francisco and Orange counties both declared states of emergency in efforts to prevent further infections. Orange County leaders also publically supported a bid by Costa Mesa leaders to block infected patients from being housed in their city.

Globally, nearly 2,800 people have died from the outbreak and more than 80,000 have been sickened.