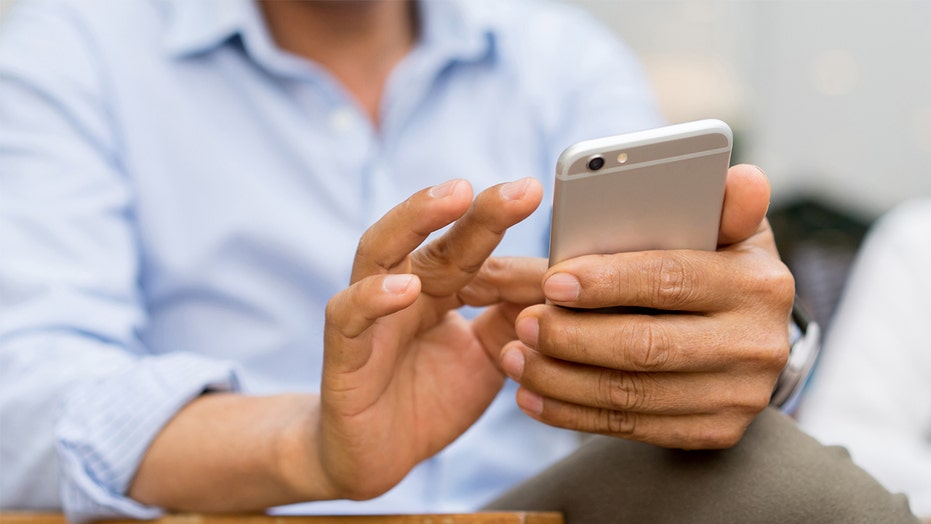 A North Dakota father received a piece of horrible news that left him searching for options after a private phone number reached out to tell him that his son, a Marine, had been killed while on active duty.

That phone call -- which turned out to be scam -- seemed legitimate until the person on the other end asked for his Social Security number.

"They wanted to know when and where I wanted him buried and how soon, and then they would call me back," said the father, John Stautz, according to Valley News Live.

NORTH DAKOTA COUNTY TO VOTE ON WHETHER TO STOP ACCEPTING REFUGEES

At first, Stautz didn't know what to do after receiving the call, which he said left him "in awe." The person on the other end said they were from the United States Marine Corps and that his son had been killed in "live-fire practice," the outlet reported.

For Stautz -- whose son actually is a Marine -- the call felt extremely real for him. Thinking it wasn't a hoax, he gave his Social Security number to the caller. At the same time, his instincts and family background in the military began telling him that something just didn't feel right.

"I started thinking this is kind of odd because I’ve seen it where the military comes to your door, not call you on the phone," he said, according to Valley News Live.

When Stautz finally told his wife about what he believed was news of their son's death, she began reaching out to family members. During one of those calls, they were able to stop worrying and finally relax.

"My oldest brother got ahold of my daughter who just happened to say, no he's just fine," Stautz told the outlet.

Following the incident, Stautz took steps to protect his identity after he had given away his Social Security number. Now a bit more defensive, he tells others to double-check any phone call they receive, no matter how believable.

This type of call from scammers isn't that uncommon, and it's often that members of the military and their families are targeted, as well.

According to Consumer Reports, people in the U.S. have reported losses of $285 million this year alone from imposter scams. In May of this year, the Federal Trade Commission (FTC) said it received 46,000 imposter scam complaints.

For Stautz, he joins countless others preyed upon by these types of hoaxes.

"Somebody with a really bad thought, twisted thought would have to do this, and that's a shame it happens to anybody," Stautz added.