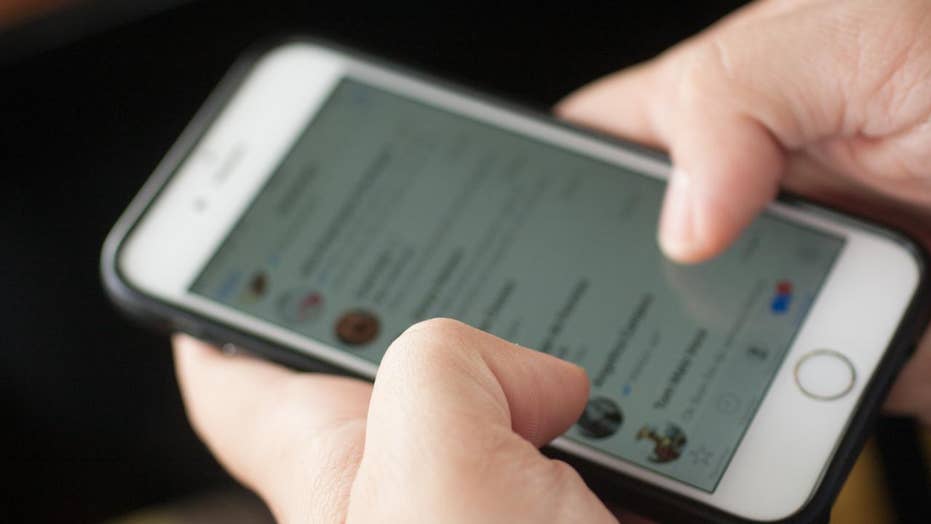 Two North Carolina teens are facing charges after they catfished their French teacher and then shared nude photos of him, officials said.

Brian Joshua Anderson and Brittney Rennee Luckenbaugh, both 16, were charged with misdemeanor disclosure of private images, according to the Onslow County Sheriff’s Office.

The teens obtained X-rated photos of the 51-year-old teacher, which they shared with other students at school, according to news station WNCN.

They were taken into custody last week and each released on $5,000 bail.

“This investigation remains an active one and we are potentially looking for other incidents of catfishing,” Sheriff Hans Miller told the Jacksonville Daily News.