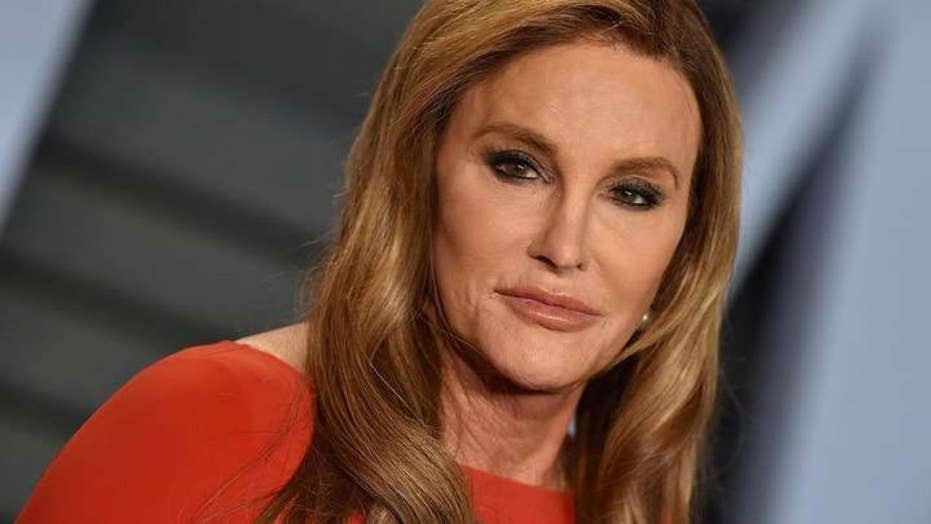 A California church is drawing backlash for a sign reading: ‘Bruce Jenner is still a man.’

A Northern California church sparked outrage over a sign that read: “Bruce Jenner is still a man. Homosexuality is still sin. The culture may change. The Bible does not."

Caitlyn Jenner is formerly known as Bruce and revealed in 2015 that she is transgender and has become a woman.

The church, Trinity Bible Presbyterian Church, is located in Lake Shastina, Calif., which is about an hours’ drive from the Oregon border.

Protesters gathered in front of the church on Sunday to denounce what they called “hate and slander” and to “show our love and support for the LGBT community,” according to a Facebook page that organized the event.

Justin Hoke, the church’s pastor, wrote on Facebook Wednesday that the sign’s Plexiglass had been destroyed and the letters had been stolen.

The protesters denied having destroyed the sign, The Sacramento Bee reported. Hoke posted a picture on his Facebook Thursday of the sign back up with plaster covering the letters, writing: “It’s not pretty, but it’s back up.”

Hoke later wrote on Facebook: “If a conservative mountain farming community is no longer a safe place to call sin, sin, then is anywhere in this country still safe for real Christians?” according to The Siskiyou Daily News.

Another protest against the church’s sign is planned for this Sunday, according to the organizer’s Facebook page.