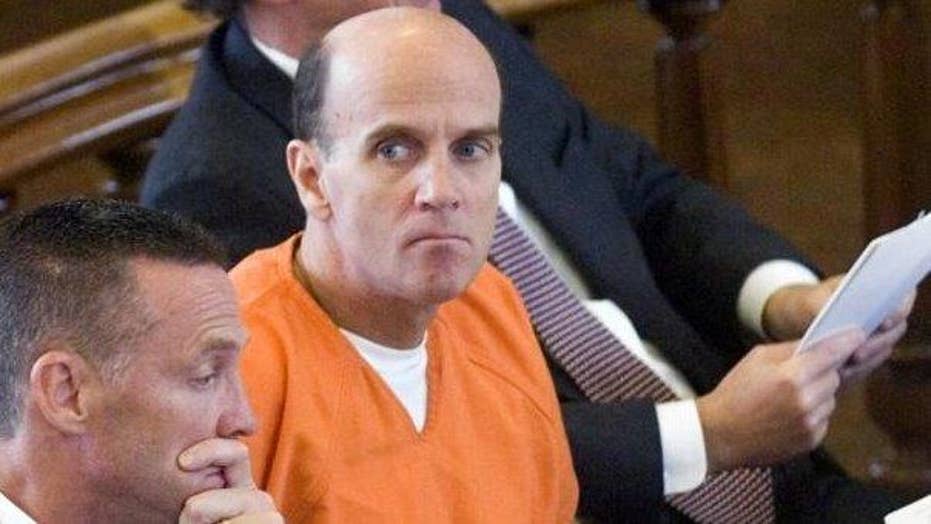 Court documents: Cal Harris said he did not want wife to get divorce money; Legal debate on 'Happening Now'

The fourth trial for a 54-year-old New York man accused of killing his estranged wife in 2001 will be heard by a judge, not a jury.

A state judge on Monday granted Calvin Harris's request for a non-jury trial as proceedings were set to start in a Schoharie County court. The murder charge will be considered by Judge Richard Mott, who will begin the trial Thursday.

Two previous convictions against Harris have been overturned. His third trial last year ended in a hung jury.